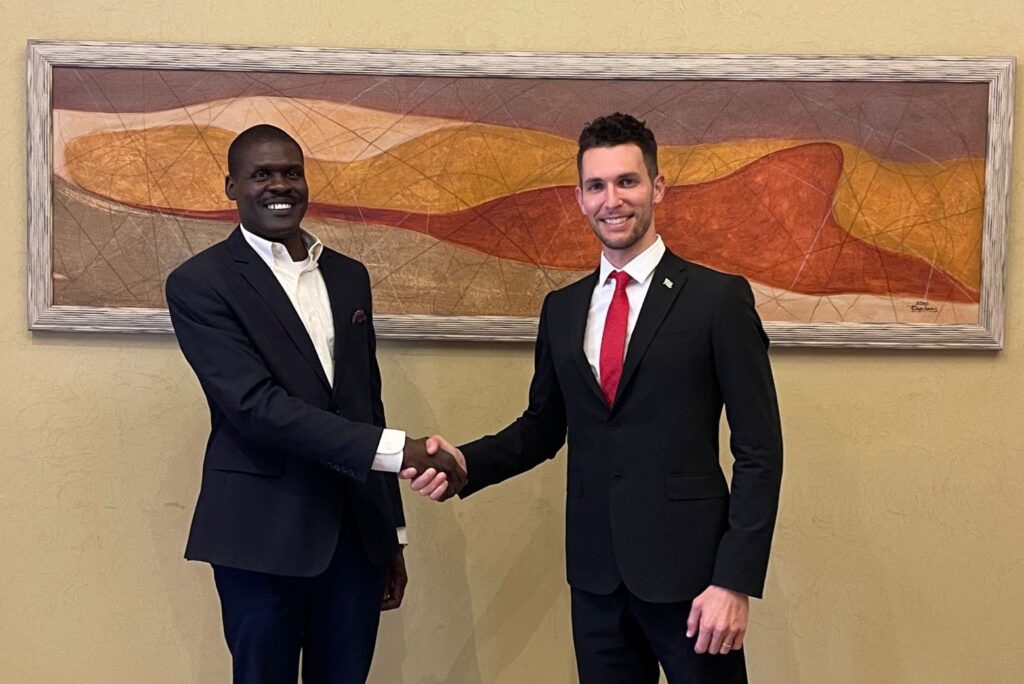 The Israeli Foreign Ministry confirmed on Wednesday a meeting between Israeli and Sudanese officials in the United Arab Emirates, The Times of Israel reported.

The ministry said the previous reports were true, that Deputy Foreign Minister Idan Roll had met with Sudanese Justice Minister Nasredeen Abdulbari in the UAE.

The upshot was an agreement on future cooperation in training for high-tech careers, according to the ministry.

Roll also emphasized the importance of Sudan and Israel signing an agreement that establishes formal diplomatic ties between the countries, which they had committed to be left for a future date at the signing of a statement of intention in October 2020.

Regional Affairs Minister Issawi Frej also met with Abdulbari, and said the Sudanese minister told him that cooperation on education and culture is a higher priority for his country than economic ties.