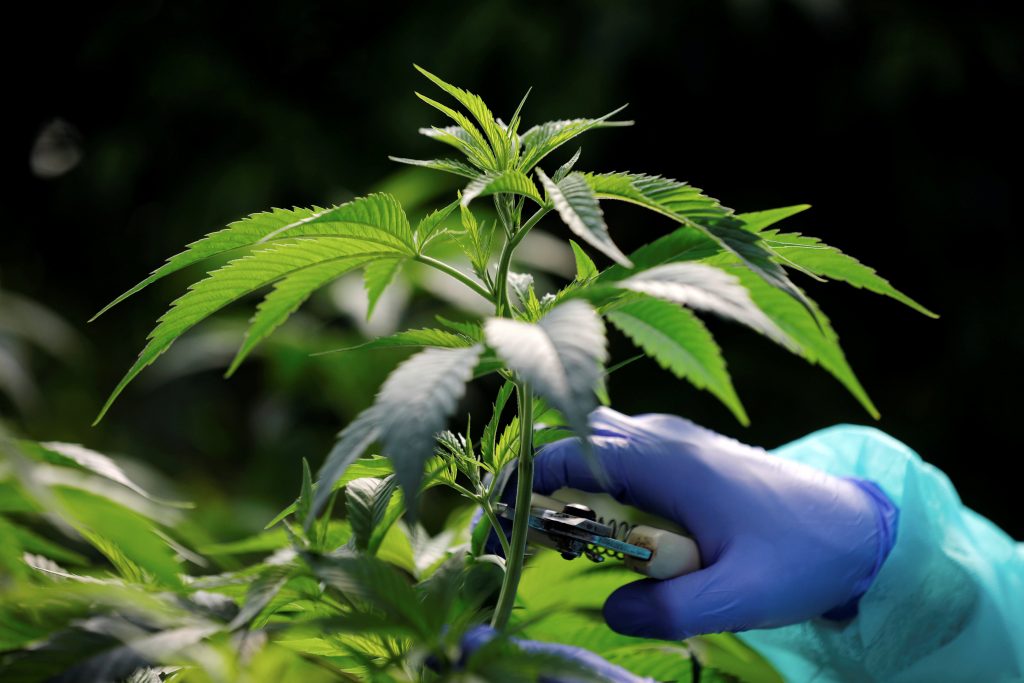 New Hope head Sharren Haskel’s cannabis legalization bill passed its final reading in the Knesset plenum on Wednesday. It passed with 52 MKs in favor, and 44 against.

Haskel, the bill’s sponsor, praised the coalition for passing the bill and said that it would help give needed relief to 100,000 people who require medical cannabis. The bill will still need to be legislated to pass into law.

Ra’am leader Mansour Abbas told the plenum in Arabic that he voted in favor of the this bill, as it is only for medical cannabis, unlike when he voted against a more encompassing cannabis bill three months ago. The Likud MKs who back the bill left the plenum and did not vote against the bill, like they did last time.