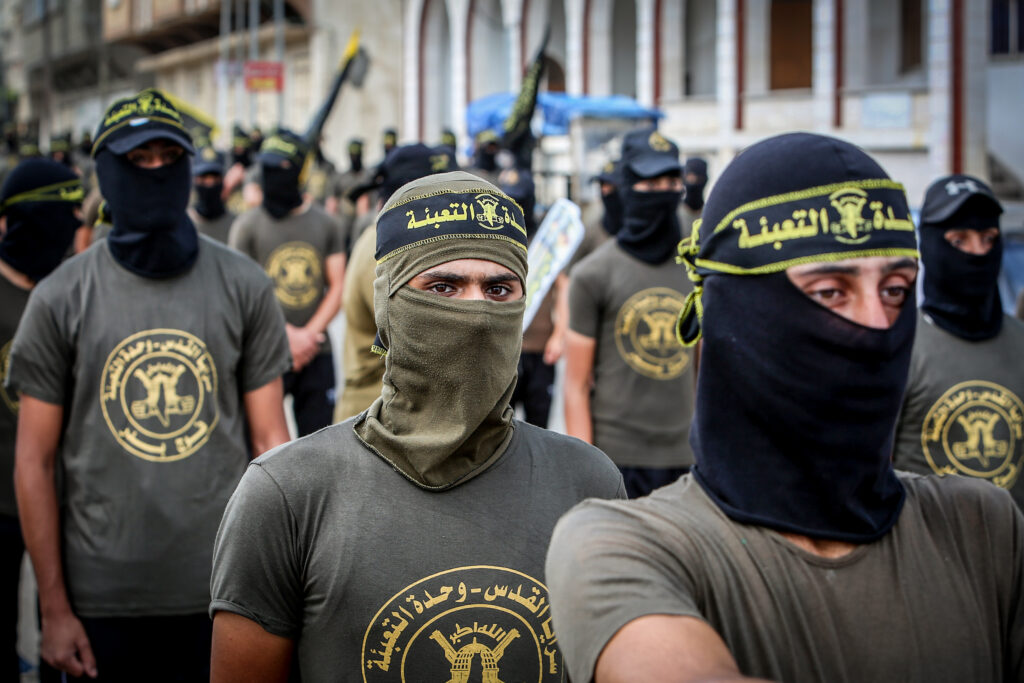 At least 250 Palestinian prisoners held by Israel have begun a hunger strike to protest their relocation to isolated cells, officials said Wednesday.

The hunger strike, led by the Islamic Jihad group, comes amid heightened tensions in Israeli detention facilities following the escape of six prisoners from a high-security prison last month. All six were recaptured within a couple of weeks, but the escape embarrassed Israeli authorities and was hailed as a stroke of defiance by Palestinians.

Israel is currently holding more than 4,600 Palestinians in connection with the Mideast conflict. The prisoners range from those convicted of deadly attacks against Israelis to political activists who took part in demonstrations and teenagers detained for throwing stones at Israeli soldiers.

The prisoners organize themselves by political faction and have secured concessions over the years through hunger strikes and other collective action.

The Palestinian Prisoners Club, which represents former and current prisoners, said the latest strike is to protest the separation of Islamic Jihad prisoners into designated cells, isolating them from most other members of the group.

Qadura Fares, the head of the organization, said at least 250 Islamic Jihad prisoners in multiple facilities would take part in the strike, and that 100 of them would begin refusing water after one week.

He called for protests in support of the prisoners and said other Palestinian factions — including President Mahmoud Abbas’ Fatah movement — would also participate in the hunger strike.

Israel’s prison service said it was unaware of any mass hunger strike. It said it has not isolated the Islamic Jihad prisoners, but instead has mixed them with the general population. It said the group was not happy with the move and acknowledged there has been “tension.”