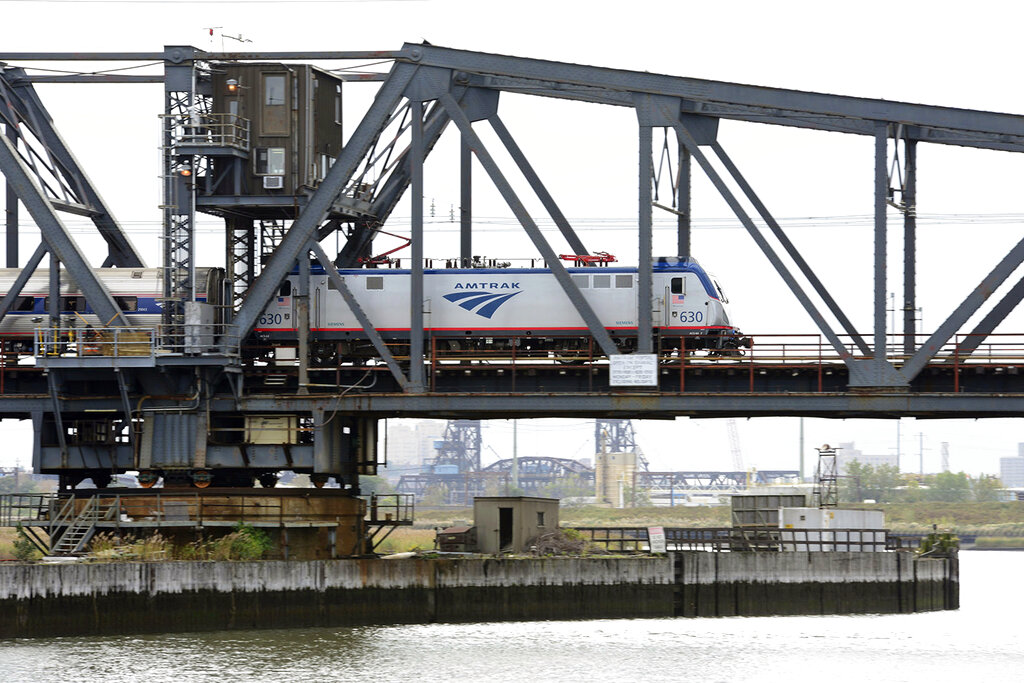 New Jersey has awarded a contract for a new rail bridge to New York, a major milestone after years of delay, New Jersey Transit announced Tuesday.

The $1.56 billion contract is the largest in NJ Transit’s history, said CEO Kevin Corbett in a statement. The board of directors approved a joint venture comprising Sweden-based Skanska and Traylor Brothers, a civil construction company based in Evansville, Indiana. Construction is expected to take about five years.

The Portal North Bridge is to replace a 111-year-old swing bridge over the Hackensack River that occasionally becomes stuck after it opens to allow boats to pass, and must be manually hammered back into place. The new bridge will allow marine traffic to pass underneath without interrupting rail traffic.

The project completed its design phase and received environmental approvals several years ago, but languished while New York and New Jersey officials squabbled with the Trump administration over dividing up the costs between the states and the federal government.

The project is part of a broader effort to modernize and increase rail service in the New York metro region and which also includes a plan to build a new, $10 billion rail tunnel under the Hudson River.

In January, the Federal Transit Administration announced it had awarded a $766 million grant for the Portal North Bridge, the final piece that allowed primary construction to go forward. In addition to the grant, NJ Transit is putting up roughly $800 million and Amtrak is paying about $260 million.

Before the COVID-19 pandemic, nearly 200,000 people and 450 trains crossed the bridge each day traveling between New York and points between Boston and Washington, D.C. on Amtrak and NJ Transit trains.

An analysis commissioned by Amtrak and NJ Transit in 2019 found that passengers traveling between New Jersey and New York had experienced rail delays of two hours or more 85 times between 2014 and the end of 2018. About three-quarters of those delays were due to problems with the century-old tunnel, and about one-quarter were due to the bridge. The delays can have a ripple effect up and down the Northeast corridor.