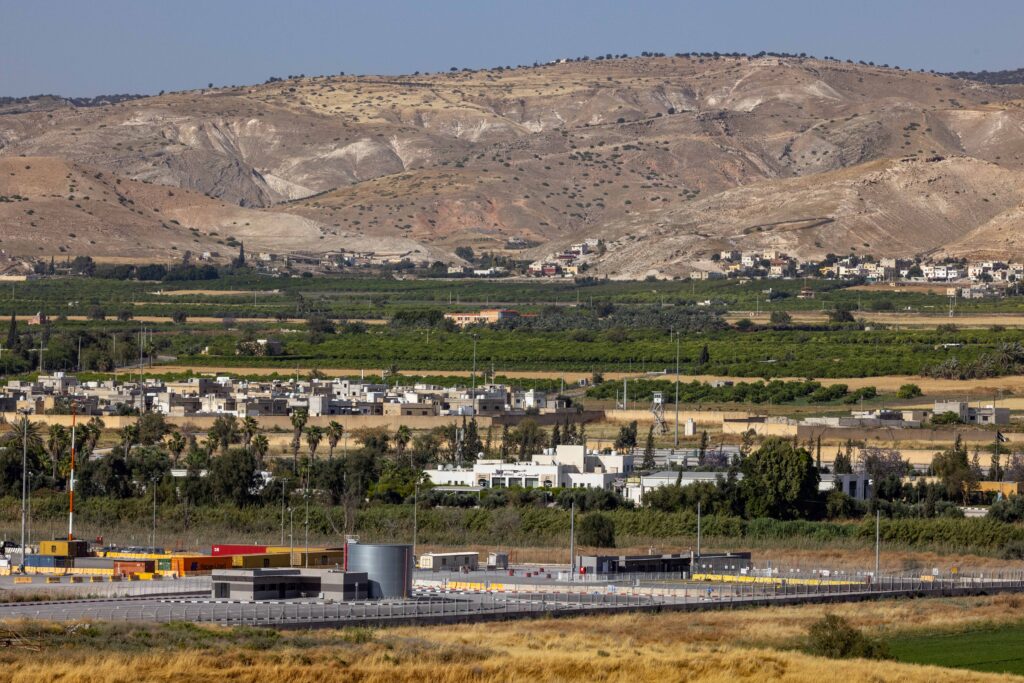 Israel has signed an agreement to double the quantity of freshwater it supplies, to Jordan, according to media reports on Tuesday.

The Hashemite Kingdom will purchase 50 million cubic meters of water a year under the agreement signed on Tuesday in Amman by Karine Elharrar, Israel’s minister of infrastructure, energy, and water resources, with Jordanian officials.

“This represents the largest water sale in the history of the two countries,” Gidon Bromberg, Israel director of the regional environmental group EcoPeace Middle East, was quoted as saying by AFP. Jordan suffers from a chronic water shortage.

“This is what good neighbors do, in line with Israel’s policy of connections with other countries,” Foreign Minister Yair Lapid said on Tuesday.

The deal marks a positive turn in bilateral relations after years of tension, particularly over security and administrative issues on Har Habayis.

Jordan’s cooperation with Israel on water predates their 1994 peace treaty. Israel is also a hot, dry country, but desalination technology has greatly eased the problem and made possible the selling of freshwater.

The additional water Israel will provide will come from the Kinneret, said Shaked Eliahu, a spokeswoman for Elharrar.