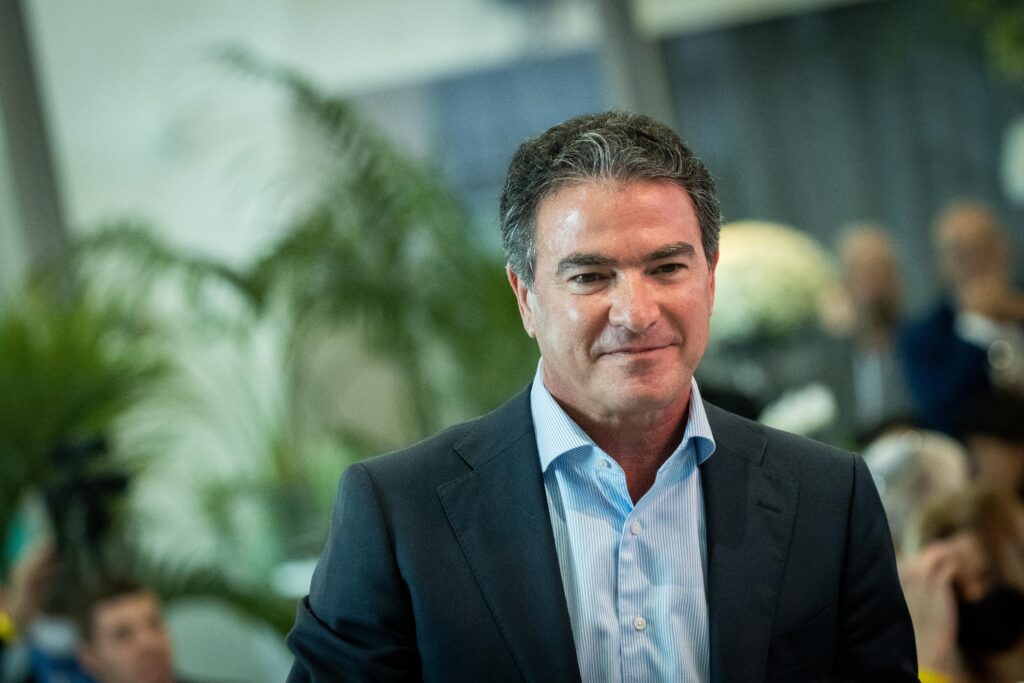 “I think that at the end of the day, Iran is not close to reaching any nuclear weapons. It is no closer than before, and that’s thanks to the great effort we made,” Cohen said at a conference in Yerushalayim.

“I think they have less foreign support for what they do than in the past,” Cohen said.

At the same conference, Bennett charged Iran with “blatantly violating” commitments made to the International Atomic Energy Agency and intimated that military action was not ruled out.

“If diplomacy fails, we’re ready to turn to other options,” Bennett said.

At the U.N. General Assembly in September, Bennett warned that Iran’s nuclear weapons program was “at a critical point,” what he called a “watershed moment,” and that “all red lines have been crossed. Over the past few years, Iran has made a major leap forward, in its nuclear R&D, in its production capacity, and in its enrichment.”

Despite his assessment of where Iran is holding, Cohen did not rule out military action either. “We will need to develop capabilities that will enable us to be independent, in order to do what Israel has done in the past in Iraq and Syria,” he said.

He also said that a return to the Iran nuclear deal, currently being negotiated in Vienna, must be “completely refurbished – not only in one different subject, but completely” in order to be effective.

Referring to violations of the current agreement, Cohen said that “unless Iran comes completely clean about their deeds in the past, a nuclear agreement should not be signed.”