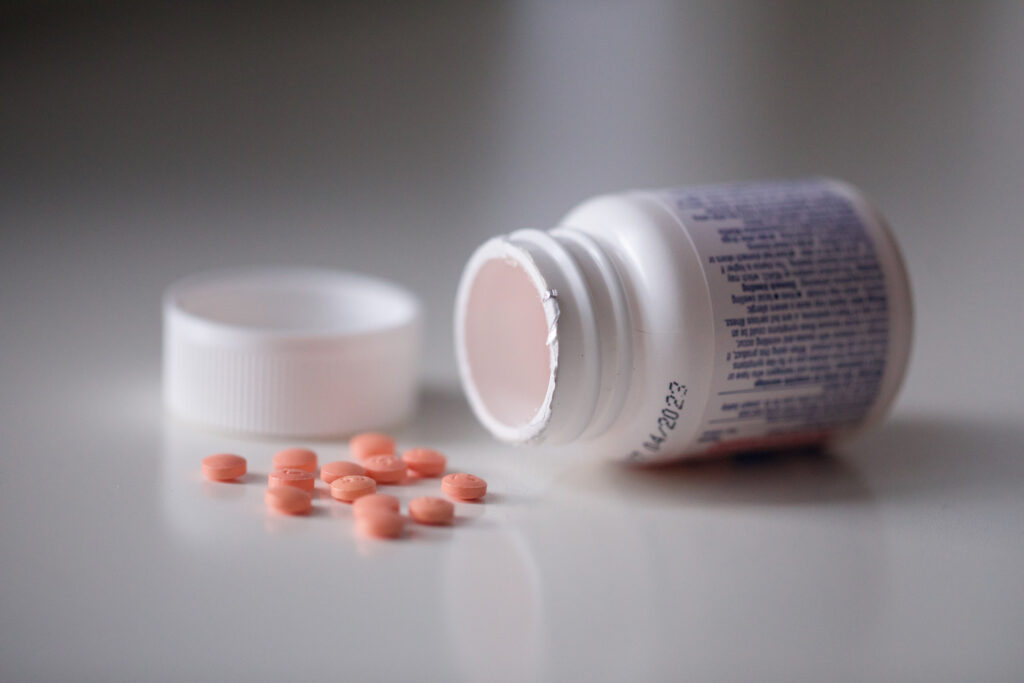 Bleeding risks for adults in their 60s and up who haven’t had a heart attack or stroke outweigh any potential benefits from aspirin, the U.S. Preventive Services Task Force said in its draft guidance.

For the first time, the panel said there may be a small benefit for adults in their 40s who have no bleeding risks. For those in their 50s, the panel softened advice and said evidence of benefit is less clear.

The recommendations are meant for people with high blood pressure, high cholesterol, obesity or other conditions that increase their chances for a heart attack or stroke. Regardless of age, adults should talk with their doctors about stopping or starting aspirin to make sure it’s the right choice for them, said task force member Dr. John Wong, a primary-care expert at Tufts Medical Center.

“Aspirin use can cause serious harms, and risk increases with age,” he said.

If finalized, the advice for older adults would backtrack on recommendations the panel issued in 2016 for helping prevent a first heart attack and stroke, but it would be in line with more recent guidelines from other medical groups.

The task force previously said certain people in their 50s and 60s may want to consider a daily aspirin to prevent a first heart attack and stroke, and that they might get protection against colorectal cancer, too. The updated guidance says more evidence of any benefit for colorectal cancer is needed.

Doctors have long recommended daily low-dose aspirin for many patients who already have had a heart attack or stroke. The task force guidance does not change that advice.

The guidance was posted online to allow for public comments until Nov. 8. The group will evaluate that input and then make a final decision.

Aspirin is best known as a pain reliever but it is also a blood thinner that can reduce chances for blood clots. But aspirin also has risks, even at low doses — mainly bleeding in the digestive tract or ulcers, both of which can be life-threatening.

Dr. Lauren Block, an internist-researcher at Feinstein Institutes for Medical Research in Manhasset, New York, said the guidance is important because so many adults take aspirin even though they have never had a heart attack or stroke.

Block, who is not on the task force, recently switched one of her patients from aspirin to a cholesterol-lowering statin drug because of the potential harms.

The patient, 70-year-old Richard Schrafel, has high blood pressure and knows about his heart attack risks.

Schrafel, president of a paperboard-distribution business, said he never had any ill effects from aspirin, but he is taking the new guidance seriously.

Wong acknowledged that the backtracking might leave some patients frustrated and wondering why scientists can’t make up their minds.

“It’s a fair question,” he said. ”What’s really important to know is that evidence changes over time.”