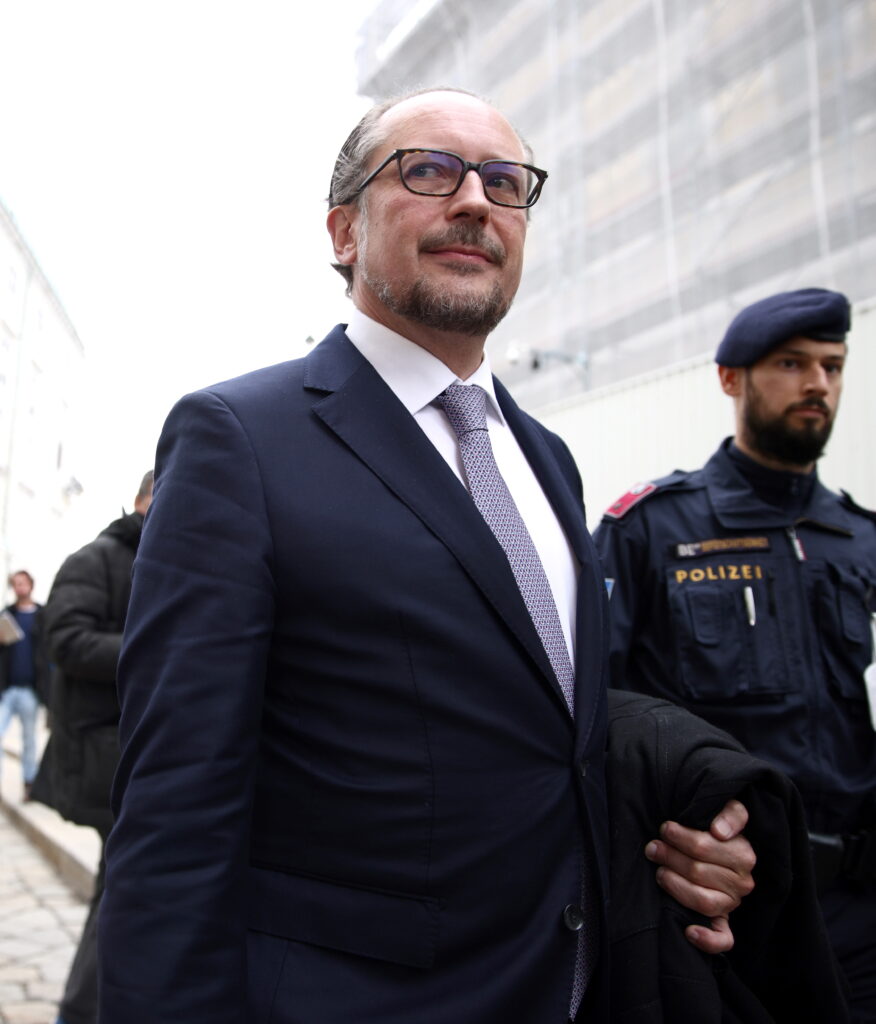 Austria’s Foreign Minister Alexander Schallenberg was sworn in as chancellor on Monday after Sebastian Kurz resigned in the face of corruption allegations, while the opposition said the new leader would merely continue to do Kurz‘s bidding.

The Greens, the junior partner to Kurz‘s conservatives, had demanded Kurz‘s head after he and nine others including senior aides were placed under investigation last week on suspicion of varying degrees of breach of trust, corruption and bribery. Kurz, who denies wrongdoing, will remain head of his party and become its top lawmaker in Parliament.

He has been his party’s undisputed leader until now and Schallenberg is a career diplomat and close ally who is a relative newcomer to politics. Critics say he is unlikely to be his own man. He has declined to comment until after he is sworn in.

“The rearranged government now has a great responsibility not just to successfully continue this government’s projects but also responsibility for restoring the public’s trust in politics,” Van der Bellen said as he swore in Schallenberg and the new foreign minister, Michael Linhart.

Van der Bellen, who oversees periods of transition, apologized to the nation on Sunday for the impression given by text messages sent by Kurz and other conservative officials who are part of prosecutors’ investigation.

In some of the exchanges, widely reported by Austrian media, Kurz contradicts his public statements and makes apparently cynical moves behind the scenes. He expressed regret at the wording of some texts in his resignation speech on Saturday.

Critics accuse Kurz of overseeing a system or network that flouted rules on issues like party funding and appointments to state jobs in pursuit of power for him and allies. Kurz, who is under investigation separately for perjury, says all accusations are false.

“All opposition parties agree there is no change to the Kurz system. He still has all the strings in his hands and designated Chancellor Schallenberg is part of this Kurz system,” Kai Jan Krainer of the Social Democrats, who was on a parliamentary commission of inquiry that looked into possible corruption under a previous Kurz government, told ORF radio.

Anti-corruption prosecutors say they suspect conservative officials in the Finance Ministry used state funds to pay for manipulated polling and coverage favorable to Kurz to appear in a newspaper starting in 2016, when Kurz was seeking to become party leader. He succeeded and won a parliamentary election the next year.