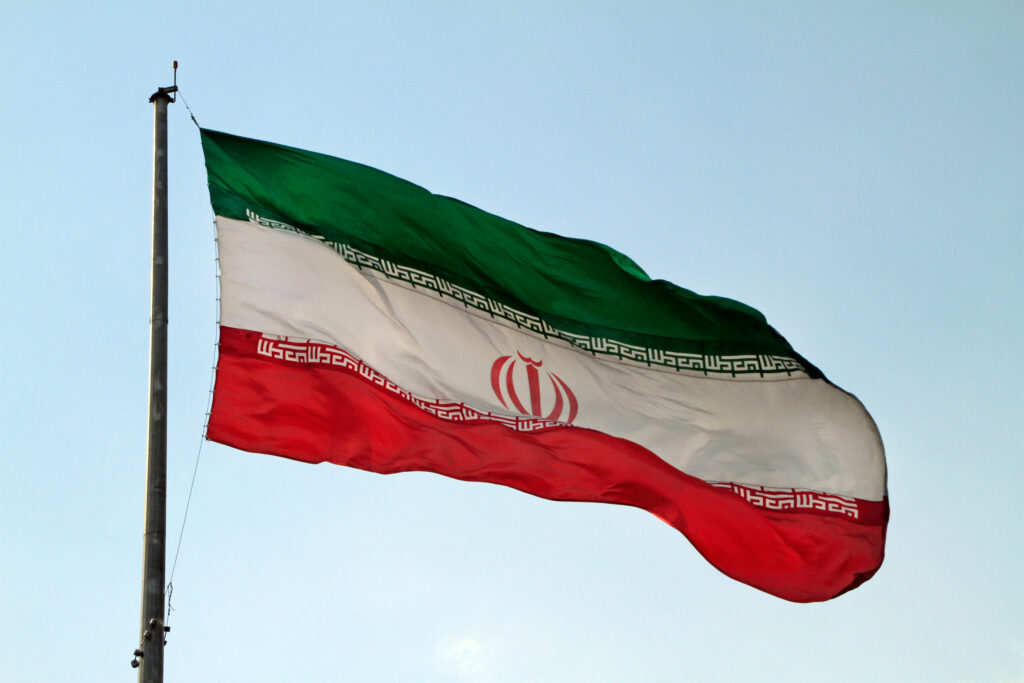 The hackers used “password spraying,” where attempts are made using the same password on many accounts before moving on to another one and repeating the process, were unsuccessful, and less than 20 companies were compromised. Microsoft noted that those customers where the attempts was successful were notified.