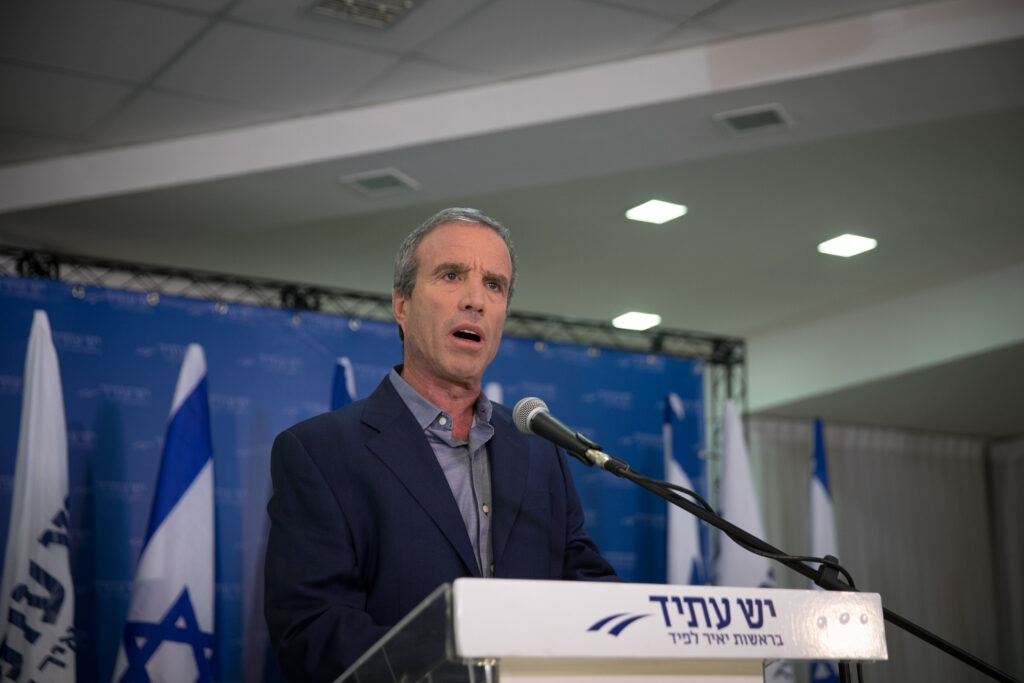 Members of the coalition were split on Monday over the revelation that Intelligence Minister Elazar Stern had shredded many complaints during his term as head of the IDF’s Manpower Directorate.

The Yesh Atid MK’s admission the day before that he had “shredded many anonymous complaints” brought down a storm of criticism, especially from women’s groups, who demanded an investigation.

Stern had defended his actions, saying that he believed there was no place for anonymous complaints which can damage reputations without basis, that the source of a grievance had to be identified.

But on Monday, Stern got backing from his party. Foreign Minister and party chairman Yair Lapid declared: “Yesh Atid is a party where there is zero tolerance and zero backing for [personal] harassment…If Stern had said he had shredded complaints about that…we would have said goodbye to him later that day. He did not say that, and he does not believe in that,” according to The Times of Israel.

A Yesh Atid statement said Stern had told a faction meeting that “any harassment complaint that reached his desk was immediately addressed with the utmost severity” and that “his remarks referred solely to complaints filed by officers against each other during fights over promotions.”

Leaders of the Meretz and Labor parties were markedly less accepting of his explanation.

Meretz leader Nitzan Horowitz said at his own faction meeting: “We have zero tolerance for harassment. There are indeed difficulties in dealing with anonymous complaints, but they need to be investigated as well.

“Stern’s remarks were unacceptable, and I hope that every complaint in the IDF was probed,” he added.

When Labor party chair Merav Michaeli was asked if she would support Stern’s current candidacy to be the next head of the Jewish Agency, she hedged, saying, “I have to contemplate that.”

Justice Minister Ayelet Shaked (Yamina), agreed that “in the army, when a commander receives a complaint, even an anonymous one, it needs to be probed.”

However, Shaked added that she doesn’t want “to pass judgment on him while he’s going through a selection process for the Jewish Agency.”