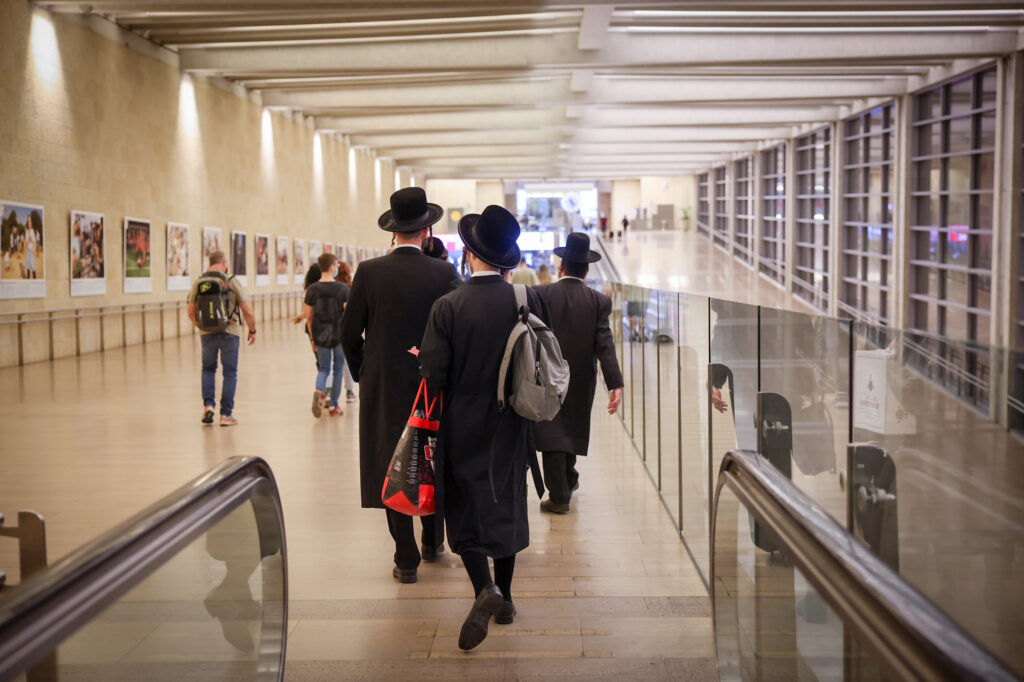 Initially, tourists from 40 countries, mainly in the European Union, which have mutual vaccination agreements with Israel, will be allowed in.

The influx will be regulated, however. Only people who have had at least two vaccinations and have not passed six months since their second vaccination, or have had the third booster vaccination, will be allowed entry.

The new easement will apply to both groups and individual tourists.

In the second stage, Israel hopes to sign a mutual vaccination agreement with the U.S., which will allow in tourists from some states such as New York and California.

A requirement that tourists from the U.S. will also have to undergo a serological test to determine whether they have adequate levels of Covid antibodies, is under discussion.

Such a test will not apply to tourists from Europe, under the mutual agreement with the EU.

The Ministry of Health is also considering allowing all vaccinated tourists to enter Israel from November 21, except from countries that require a visa to visit Israel.

As with all Israelis returning to Israel, foreign tourists will be required to show a negative tests from within 72 hours before boarding their flight and to take another PCR test on landing at Ben Gurion airport. They must remain in isolation until receiving those test results (within 24 hours).

Under the plan, Israel will accept vaccinations recognized by the World Health Organization (WHO), including the various Chinese vaccinations, but not Russia’s Sputnik vaccination.

The announcement was still being prepared on Monday night. The Ministry of Health said, “As soon as the plan is finalized, we will approve it for publication in an organized fashion.”