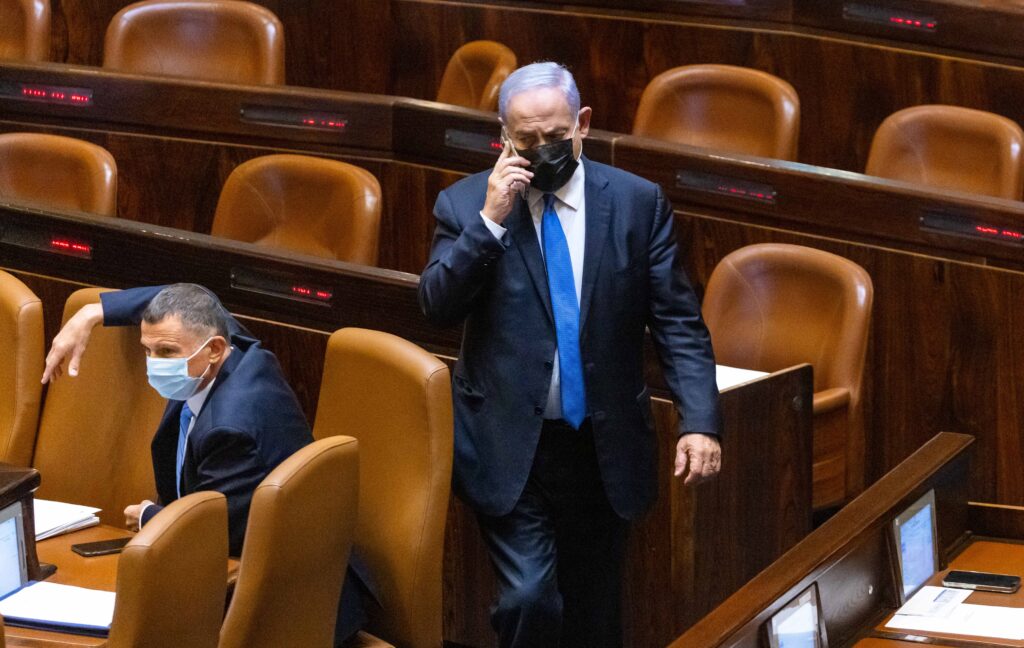 Likud MK Yuli Edelstein announced on Monday that he will challenge Binyamin Netanyahu for leadership of the Likud party.

In an interview with Channel 12, Edelstein declared his candidacy “because the current government is simply dangerous for Israel.”

But the Lapid-Bennett coalition will continue, unless there’s new leadership on the right, which Edelstein, the No. 2 Likud MK and a former Knesset speaker, hopes to provide.

“With Netanyahu, we’ll remain in the opposition,” he says.

Netanyahu did not directly respond to the challenge, but a source close to him was quoted in the Israeli media saying:

“Likud is a democratic party. Binyamin Netanyahu was elected again as Likud leader with a huge majority of 72.5% less than two years ago. Anyone interested in seeking the leadership is welcome to do so in the primaries.”

Edelstein says he’s aware that Likud primaries are not scheduled for anytime soon, but that he hopes it will be in the coming months.