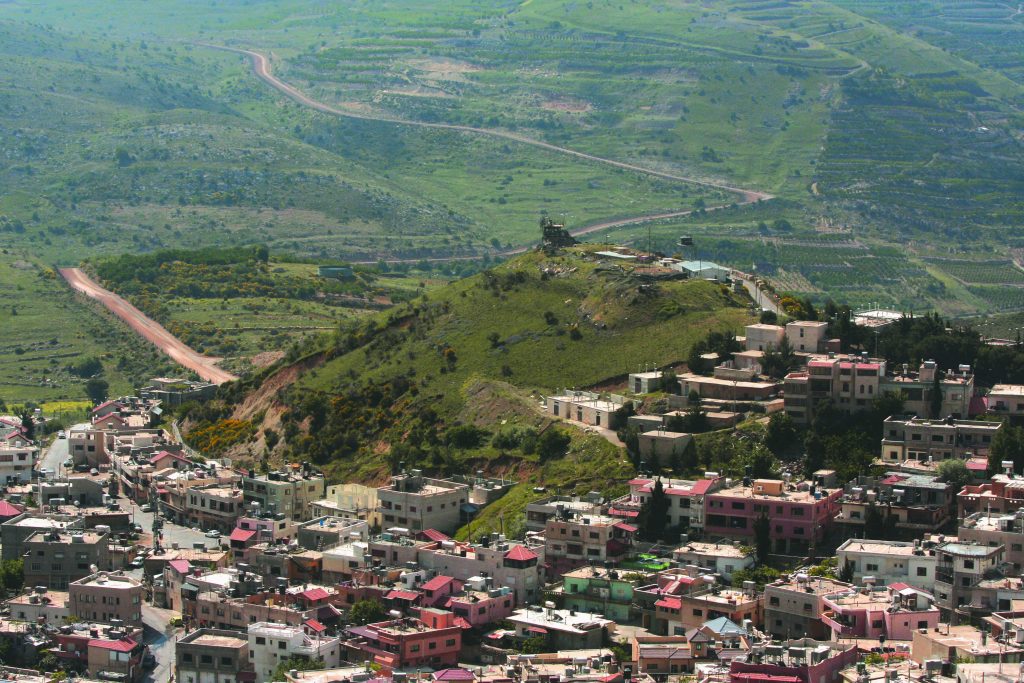 Israel will keep the Golan Heights, which it captured from Syria in the Six Day War, even if international views on Damascus change, Prime Minister Naftali Bennett said on Monday.

In 2019, then-President Donald Trump broke with other world powers by recognizing Israel as sovereign on the Golan Heights, which it annexed in 1981 in a move not recognized internationally.

Bennett’s remarks came as the current U.S. administration hedges on the Golan’s legal status and some U.S.-allied Arab states ease their shunning of Syrian President Bashar al-Assad over his handling of a decade-old civil war.

Addressing a conference about the Golan’s future, Bennett said the internal Syrian strife had “persuaded many in the world that perhaps it is preferable that this beautiful and strategic territory be in Israel’s hands.

“But even in a situation in which – as could happen – the world changes tack on Syria, or in relation to Assad, this has no bearing on the Golan Heights,” he told the forum hosted by the Makor Rishon newspaper. “The Golan Heights is Israeli, period.”

Bennett also announced plans to massively increase the number of Israelis living in the Golan Heights, including the establishment of new towns in the area.

Bennett said the government is moving forward with a plan to double, then quadruple the number of Israelis living in the Golan Heights from roughly 26,000 to 100,000.

The plan, Bennett said, will include the establishment of two new towns in the Golan, as well as expansion of existing communities and investment in local infrastructure.

“The development of the Golan is a national interest,” Bennett said. “It is not enough to say, ‘The people are with the Golan,’ the government also has to support the Golan.

“Our goal is to double the settlement in the Golan. In another six weeks, we will hold a Cabinet meeting in the area, during which we will approve a national program for the Golan Heights, with its goal being to go from 26,000 residents to 50,000, and then from 50,000 to 100,000, to establish two new towns in the Golan Heights, to create new jobs and to significantly invest in infrastructure.”

The extension of Assad’s two-decade-old presidency in a May election did little to break his pariah status in the West, but fellow Arab leaders are coming to terms with the fact that he retains a solid grip on power.

While not changing the policy, President Joe Biden’s administration has been circumspect on the Golan issue, describing Israel’s hold in de facto rather than de jure terms.

Asked in a February interview if Washington would continue to deem the Golan Heights part of Israel, Secretary of State Antony Blinken signaled openness to an eventual policy review on a territory most countries consider to be under occupation.

“As long as Assad is in power in Syria, as long as Iran is present in Syria, militia groups backed by Iran… the control of the Golan in that situation, I think, remains of real important to Israel’s security,” he told CNN.

“Legal questions are something else. And, over time, if the situation were to change in Syria, that’s something we’d look at.”