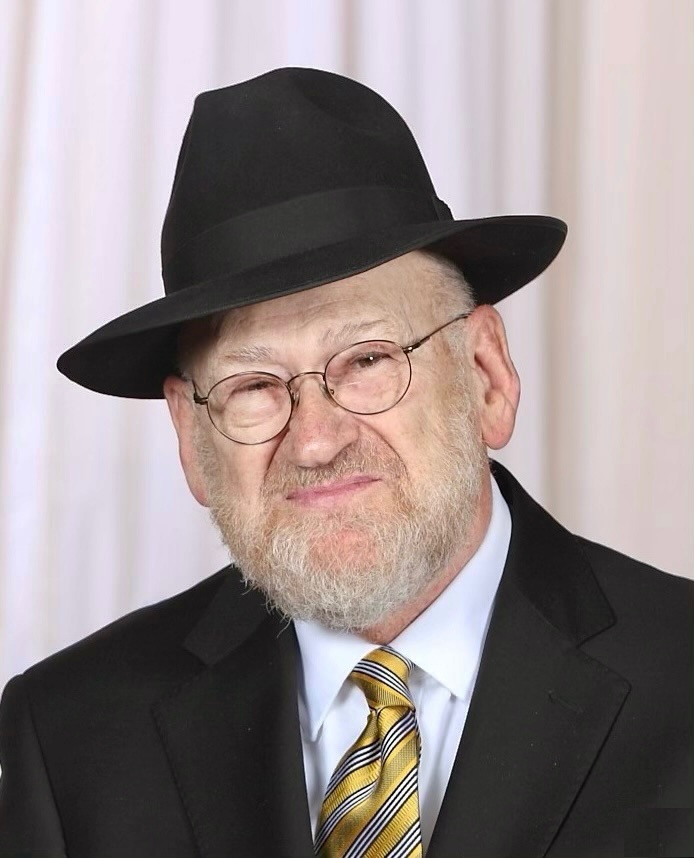 Hamodia is saddened to report the petirah of Reb Yechiel Aharon (Mechel) Rubinfeld, z”l, who was niftar Sunday afternoon in Detroit at the age of 93.

Reb Mechel was born in 1929 in Brooklyn, and attended Yeshiva Rabeinu Chaim Berlin, where he became close to the Rosh Yeshiva, Harav Yitzchak Hutner, zt”l. He was also a talmid of Harav Yaakov Moshe Shurkin, zt”l and Harav Asher Zimmerman, and received semichah in the yeshiva.

Reb Yechiel was a career educator, teaching mornings for decades in New York City public school system while working for various mosdos in the afternoons as a beloved secular studies teacher.