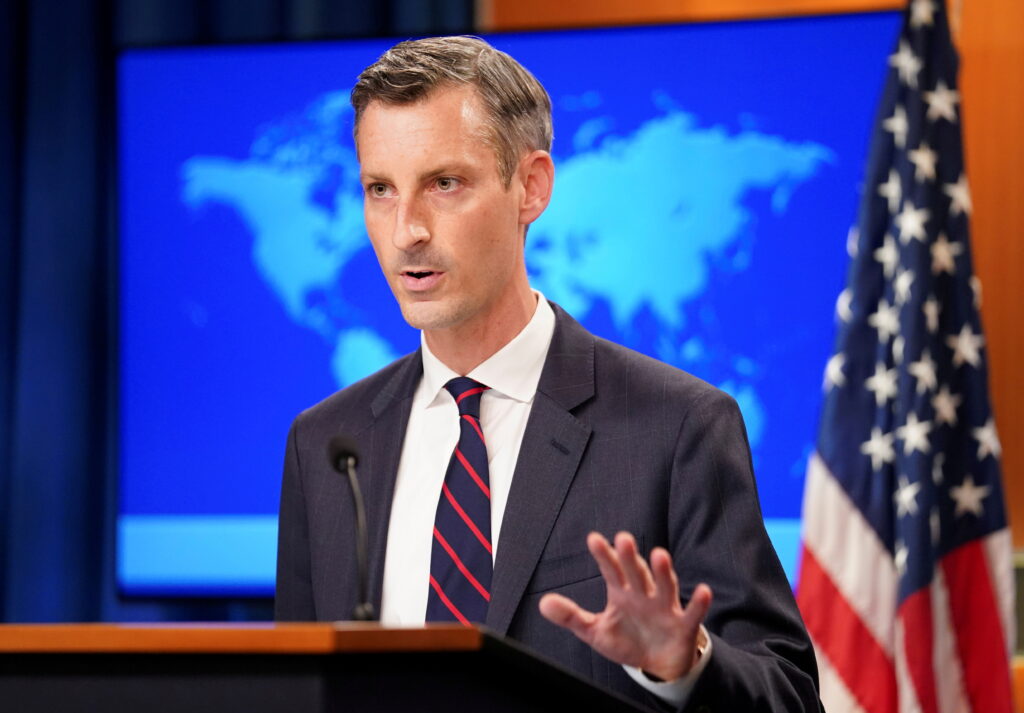 In the wake of reports that the Biden administration has been pressuring Israel to halt building in Yehuda and Shomron, the State Department has clarified that the U.S. is opposed to such activity and indicated that the reports are true.

Responding to a reporter’s question about pressure on Israel, State Department spokesman Ned Price said: “Suffice it to say we have made our position very clear, and when it comes to unilateral action like settlement activity, we have also made that very clear,” he said.

“And in fact, I just reiterated where the United States stands on settlement activity. There should be no question about that,” Price said at a press briefing on Thursday.

“We believe it is critical for all parties to refrain from those unilateral steps that exacerbate tensions and, again, undercut efforts to achieve a negotiated two-state solution,” he said. “That includes, as I was saying before in a different context, annexation of territory, settlement activity, demolitions and evictions” and “incitement to violence.”

As for details about communications with Israeli leaders on the subject, Price would not divulge any:

“Look, we don’t always – in fact we never read out our private diplomatic conversations, the back and forth we have, whether that’s with our Israeli partners or any partner around the world,” Price said.

Prime Minister Naftali Bennett pledged recently not to freeze construction in the region, but the Higher Planning Council for Yehuda and Shomron, which planning and building permits, has not met since President Joe Biden was sworn into office in January. Right-wing leaders are demanding that the de facto freeze be ended.