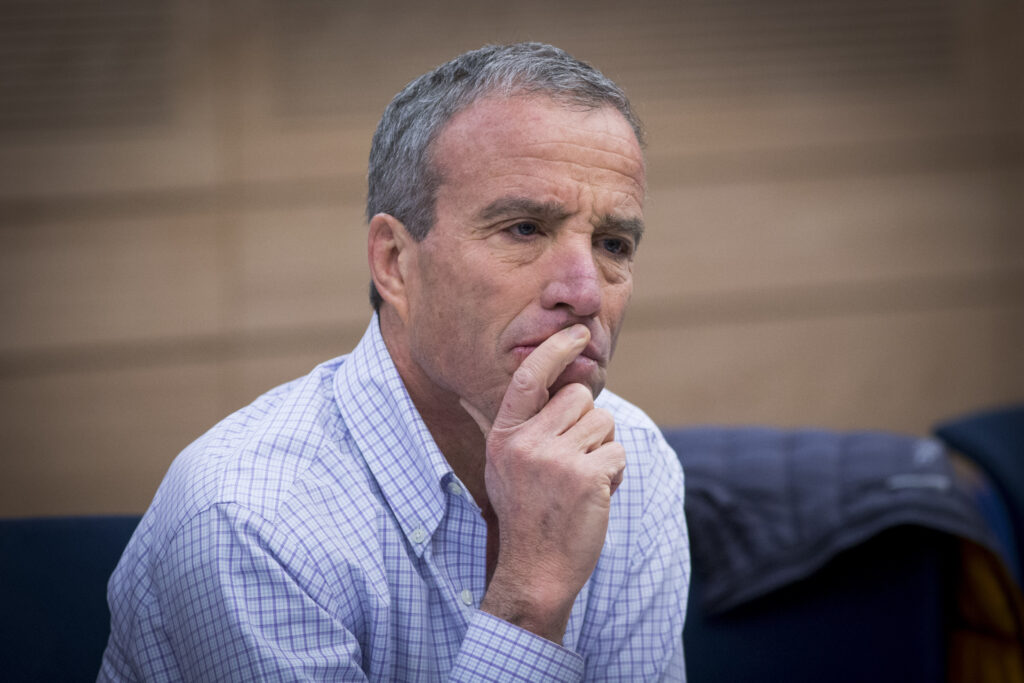 Intelligence Minister Elazar Stern revealed on Sunday that when he served as head of the IDF’s Manpower Directorate he had disregarded numerous anonymous complaints alleging personal misconduct by soldiers and officers.

Stern defended his action on the grounds that “people who have something to say about others should speak openly. We mustn’t be complicit in a culture of anonymous complaints,” he told 103FM Radio, responding to a question about an anonymous complaint lodged recently against the incoming head of the Shin Bet.

“During my time as head of the Manpower Directorate, I shredded many anonymous complaints,” he said.

The disclosure brought angry complaints against Stern, and they were not anonymous.

Hagit Pe’er, chair of Na’amat, said “It’s a disgrace that this is the message that a government minister chooses to convey to the Israeli public.”

“The law in the State of Israel requires that complaints regarding [personal] harassment be investigated — including anonymous complaints,” Pe’er asserted. “It is worth carefully investigating what exactly Minister Stern did in his position as head of the Manpower Directorate.”

The Kulan organization condemned Stern’s comments as “shocking,” saying that such “backward opinions have no place in the Israeli government.”

Subsequently, Stern issued a clarification saying that as an officer in the IDF he had “encouraged every soldier…who was harassed…to complain, and at the same time took unequivocal action against anyone found guilty. All complaints… were investigated in depth.”