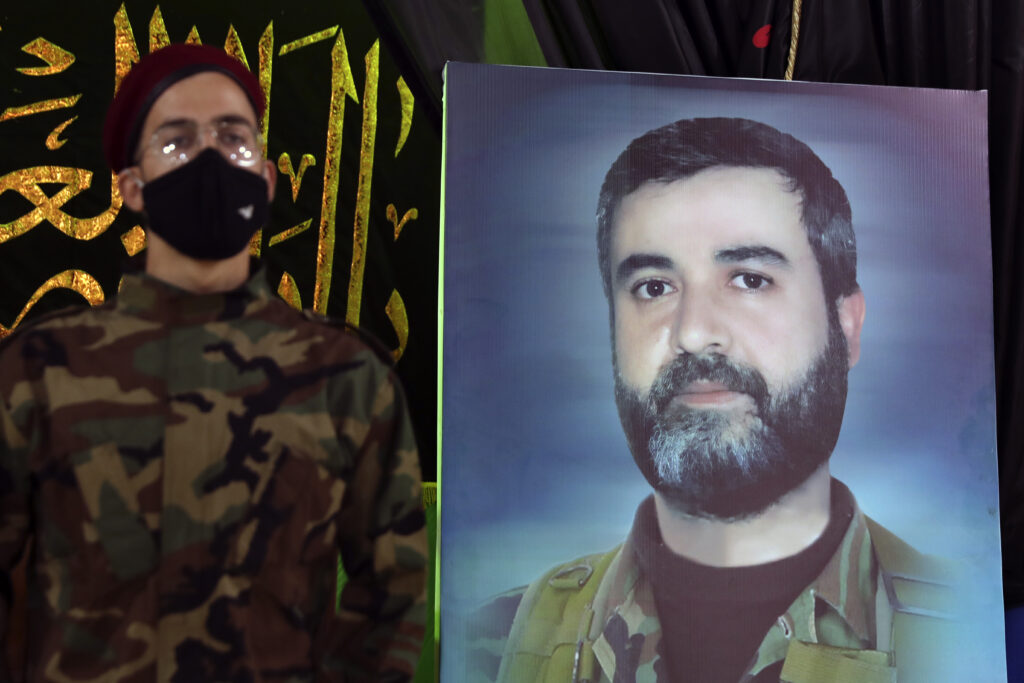 Ali Atwa, a senior Hezbollah operative who was on the FBI’s most wanted list for his role in one of the most notorious plane hijackings in aviation history, has died, the Lebanese terrorist group said Saturday.

Atwa, who was believed to be in his early 60s, died of complications related to cancer, Hezbollah said.

Atwa was placed on the FBI’s Ten Most Wanted Fugitives list in 2001 with two other alleged participants in the 1985 hijacking of TWA Flight 847. The ordeal, which began in Athens, Greece on June 14, lasted 16 days and left a U.S. Navy diver on the plane dead.

The hijackers demanded the release of Lebanese and Palestinian prisoners held in Israeli prisons.

The FBI had offered a $5 million reward for information leading to Atwa’s arrest. He was accused of conspiring to take hostages, committing air piracy that led to the slaying of an American, and placing explosives aboard an aircraft.

The flight, with 153 passengers and crew members, including 85 Americans, was commandeered by the hijackers after taking off from Athens bound for Rome.

The plane was allowed to land in Beirut, where the hijackers freed 19 American women and children. They then flew to Algeria, where more hostages were released, before returning to Beirut.

There, the hijackers shot and killed U.S. Navy diver Robert Stethem, 23, after beating him unconscious. They again returned to Algeria, released more passengers and were joined by Atwa, who had failed to get a seat on the flight and was arrested at Athens airport.

Greek authorities let him go after his co-accomplices threatened to kill more hostages. Atwa was filmed during his release in Athens covering his face with a bag.

Among those on the flight was Greek singer Demis Roussos, who was released in Beirut. On June 30, the last 39 passengers were freed in Damascus, Syria.

One of the hijackers, Mohammed Ali Hammadi, was arrested in Frankfurt in then-West Germany in 1987 and was convicted of the hijacking and Stethem’s slaying. Hammadi was sentenced to life in prison but was paroled in 2005 and returned to Lebanon.

A Hezbollah funeral was organized for Atwa on Saturday in Beirut.