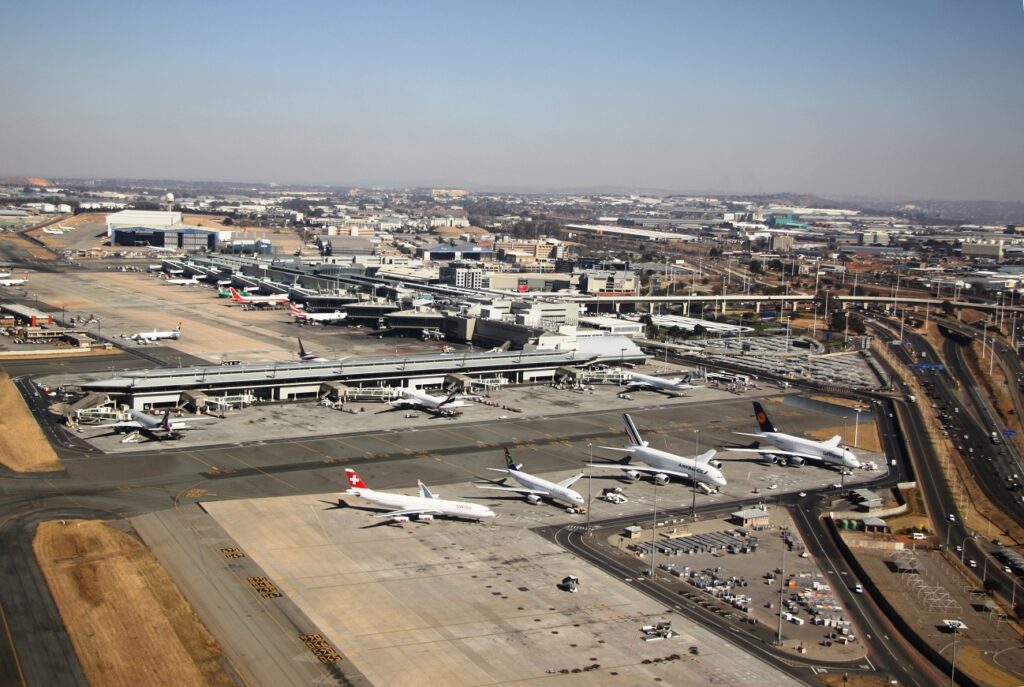 Two Israeli Druze couples are alleging discrimination and humiliation during an El al baggage check before a flight back to Israel, Globes reported on Sunday.

The lawsuit, which seeks NIS 200,000 compensation from the airline, claims that the baggage check was, ‘humiliating and racist while crushing the dignity of the plaintiffs, only because of their Druze origins.”

During the incident, which occurred in December 2018, the two couples, both in their sixties, came to Johannesburg airport with a tour group for a return flight to Israel, when an El Al deputy security officer picked them out of line and asked them for documentary proof that they had served in the Israeli security forces.

When asked why the other passengers had not been asked to furnish such proof, the officer raised his voice and said, according to the lawsuit, “You’ll find the documents because that’s what I’ve decided.”

He was also rude to the rest of the group who were trying to calm him down.

The Druze passengers said that this “bullying behavior” continued until another security officer came to complete the process, admitting that the first officer’s behavior was inappropriate.

As it turned out, the two Druze men each served for many years in senior positions in the Israel Police and Israel Prisons Service, respectively, and asserted that they had been subject to similar mistreatment from El Al on previous occasions.

El Al, which has not yet seen the lawsuit, declined to comment.