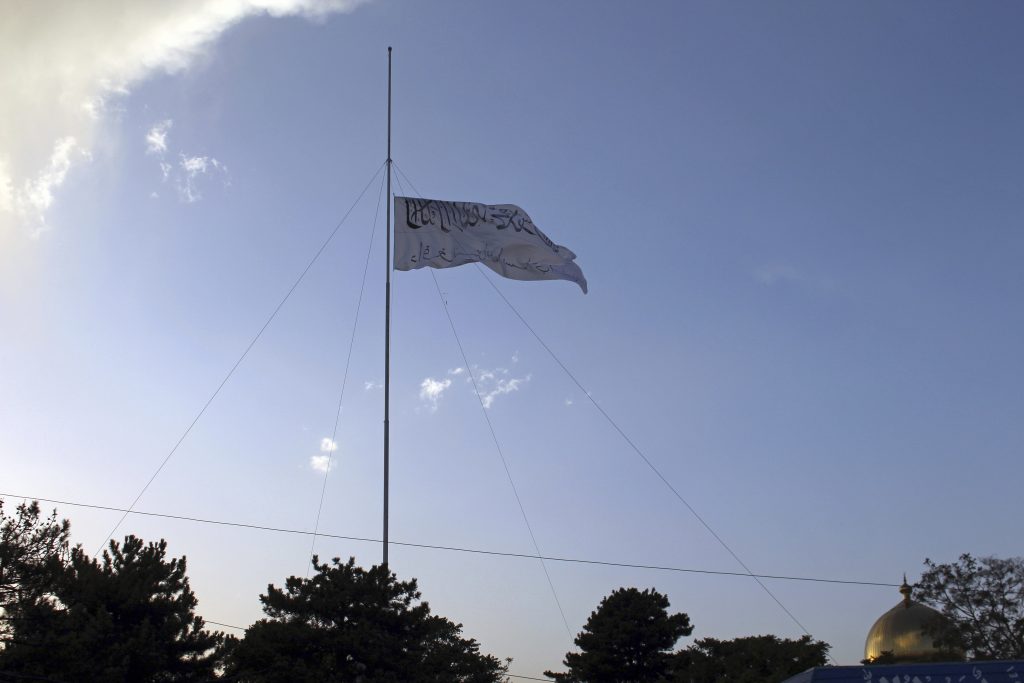 A New York City man has been convicted on charges alleging that he tried to help the Taliban fight American forces.

Delowar Mohammed Hossain, 36, was convicted late Friday in Manhattan federal court on charges that he tried to provide material support for terrorism and tried to contribute funds, goods and services to the Taliban.

Authorities apprehended Hossain in 2019 at Kennedy Airport, interrupting his plan to travel to Afghanistan. Hossain was freed to home detention in July 2020.

After the jury verdict in the one-week trial, sentencing was scheduled for Jan. 12 by U.S. District Judge Sidney H. Stein.

Prior to the trial, the judge granted a request by the government to take steps to protect the identities of witnesses, including a New York City police officer who corresponded with Hossain in an undercover capacity prior to his arrest.

According to court papers, Hossain in 2018 started expressing interest in joining the Taliban and sought to recruit someone to do the same, but the person turned out to be a government informant. The court papers said he told the informant: “I want to kill some kufars (non-believers) before I die.”

Prosecutors said his preparations included buying equipment like walkie-talkies and trekking gear. He instructed the informant to save enough money “to buy some weapons” once they reached Afghanistan, they added.

The case follows a series of similar arrests of self-radicalized terror suspects on charges they tried to join or support the Islamic State group by making contacts on social media.

A lawyer for Hossain did not immediately respond to a message seeking comment Saturday.