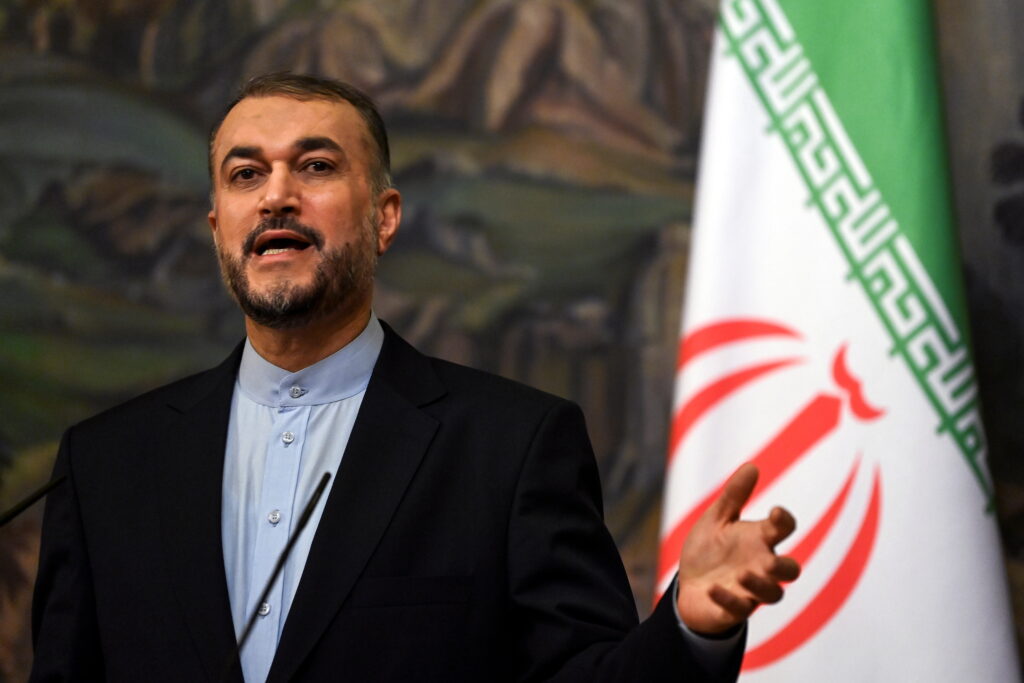 A main concern of Iran in any talks to rescue the 2015 nuclear deal would be around ways to verify the lifting of U.S. sanctions, Iranian Foreign Minister Hossein Amirabdollahian said on Saturday.

The talks, which aim to bring Washington and Tehran back into compliance with the 2015 nuclear pact aimed at curbing the Iranian enrichment program, were adjourned in June after hardline cleric Ebrahim Raisi was elected Iran‘s president.

Speaking during a visit to Syria, Amirabdollahian reiterated that Iran would “soon” return to the nuclear talks with world powers, which include indirect negotiations with the United States, Iranian state media reported.

“Of course, we will soon return to the Vienna talks and we are keeping our eyes on the issue of verification and receiving the necessary guarantees for the implementation of commitments by the Western parties,” state media quoted Amirabdollahian as saying.

Amirabdollahian did not give details of the verification and monitoring mechanism Tehran was seeking. But Iran has often voiced concern about the need to verify that U.S. sanctions that were lifted under the accord are not kept in place by Washington.

Former President Donald Trump pulled the United States out of the nuclear pact in 2018 and re-imposed sanctions that crippled Iran‘s economy, prompting Tehran to breach some of the accord’s nuclear restrictions.