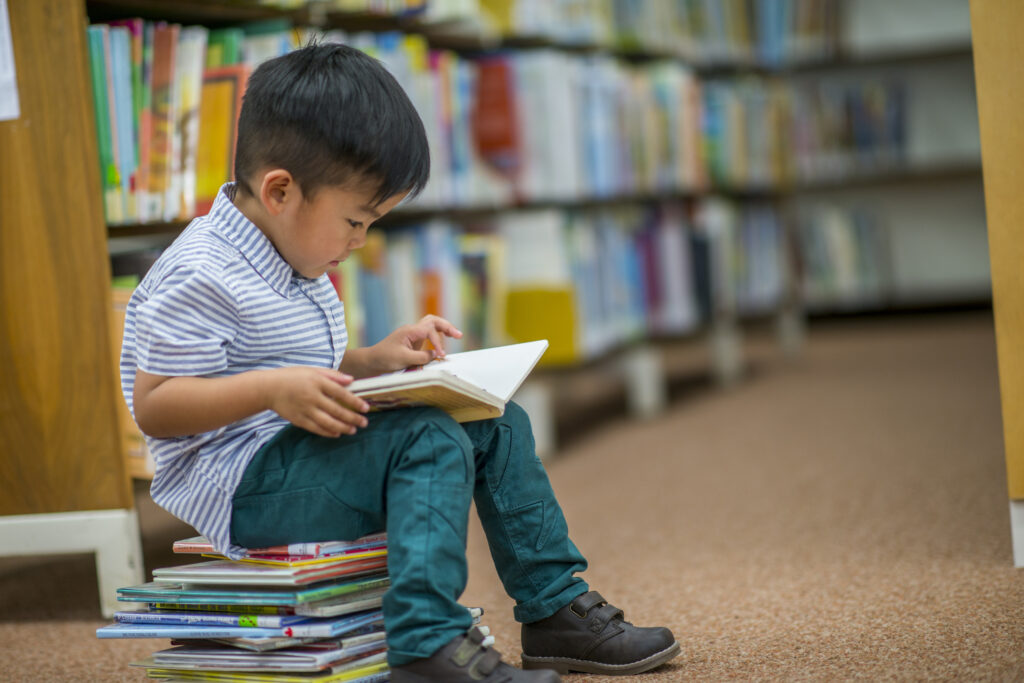 New York City will phase out its program for gifted and talented students that critics say favors whites and Asian American students while enrolling disproportionately few black and Latino children, in the nation’s largest school system.

Starting in the next school year, the city will stop giving 4-year-olds a screening test used to identify gifted and talented students, according to an outline of the plan released by the city’s education department on Friday.

The program currently admits only 2,500 pupils a year out of 65,000 kindergartners citywide.

Mayor Bill de Blasio said the change will help tens of thousands get advanced instruction, instead of just a select few.

“The era of judging 4-year-olds based on a single test is over,” he said in a statement. “Every New York City child deserves to reach their full potential, and this new, equitable model gives them that chance.”

The city will instead train all kindergarten teachers to provide accelerated learning in which students use more advanced skills such as robotics, computer coding, community organizing or advocacy on projects while staying in their regular classrooms. The city will also screen students going into third grade to determine if they would benefit from accelerated learning in various subjects while staying in their classrooms.

About three-fourths of the roughly 16,000 students in the Gifted & Talented program are white or of Asian descent, while black and Latino students make up the rest — despite accounting for about two-thirds of the city’s 1 million public school children.

A report released in June by UCLA’s Civil Rights Project had criticized what it deemed “segregation.”

“The nation’s largest school district contains schools that reach across the spectrum of excellence and disadvantage. Two-thirds of a century after the Supreme Court said that segregated schools are ‘inherently unequal’ New York is a national epicenter of racial segregation in unequal schools,” the project’s director, Gary Orfield, wrote in the report’s forward.

Some Asian American activists have resisted dismantling the program, arguing that it has given their children educational opportunities to get into better schools and lift themselves out of poverty.

The plan, called Brilliant NYC, will require the hiring of additional teachers who are trained to provide that instruction.

“As a lifelong educator, I know every child in New York City has talents that go far beyond what a single test can capture and the Brilliant NYC plan will uncover their strengths so they can succeed,” said Schools Chancellor Meisha Porter.

City education officials will hold community meetings in the coming months to discuss the changes with parents and teachers and roll out the full details of the plan in December, right before de Blasio’s term ends.

The next mayor could change the program again.

Eric Adams, the Democratic nominee who is expected to become the next mayor in November’s election, “will assess the plan and reserves his right to implement policies based on the needs of students and parents, should he become mayor,” said Adams spokesperson Evan Thies.

“Clearly the Department of Education must improve outcomes for children from lower-income areas,” Thies said.

Curtis Sliwa, the Republican mayoral candidate, called de Blasio’s announcement disgraceful and said he would immediately reimplement the program should he become mayor.

The plan was first reported by The New York Times on Friday.