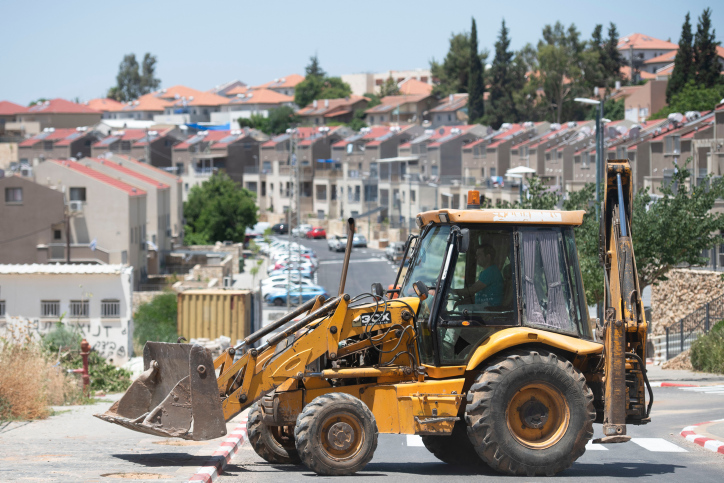 According to the report, as the issue of the settlement enterprise could potentially strain relations between the countries, both the White House and the Prime Minister’s Office are trying to reach understandings on the issue through back channels.

It was noted that in the six weeks since Bennett met with Biden at the White House, the Civil Administration’s Planning Committee, which oversees zoning and construction plans in Yehudah and Shomron, has not convened, nor has a future date been set for it to do so.

“The Biden administration should not interfere in the internal affairs of the State of Israel. President Biden knows that damage to settlement building in Yehudah, Shomron and the Jordan Valley means the fall of the current government,” he said in a statement.

“We will not tolerate this gross American intervention, and we will not give up on the continuation of construction as it has been in recent years. We expect Prime Minister Naftali Bennett to reject this demand outright.”

Political analysts reminded Interior Minister Ayelet Shaked (Yamina) of her promise in August that she was prepared to leave the government in the event it accedes to a Washington request to suspend construction projects in Yehudah and Shomron.

At the time, Shaked’s statement was made in an interview with Makor Rishon following reports that fellow Yamina party member Prime Minister Naftali Bennett had apparently slowed the approval process for new housing projects in Yehudah and Shomron because of American pressure.

“If the government does something fraught with what I believe are grave ideological implications, I won’t be a part of it. For example, if the U.S. demands a freeze on building in Yehudah and Shomron – then there will be no government,” Shaked said.