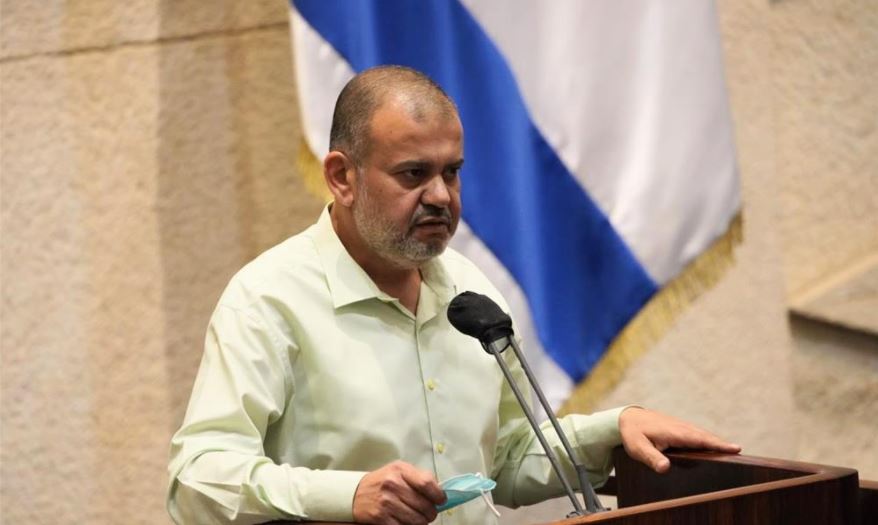 ​The Knesset Plenum passed in a preliminary reading the Anatomy and Pathology Bill, which was introduced by MKs Waleed Taha, Mansour Abbas and Mazen Ghanaim (Ra’am). In a roll-call vote, 62 MKs supported the bill versus 46 who opposed it, and it will be turned over to the House Committee.

The bill proposes to stipulate that an institution that performs autopsies will operate 24 hours a day, seven days a week. It proposes further to exclude Muslim family members from the provision that the five-hour wait from the time death is pronounced until the autopsy is performed does not include Shabbos or holidays of the religious community to which the family member of the deceased belongs.

The explanatory notes state: “The National Center of Forensic Medicine at Abu Kabir is the main institute in Israel that performs autopsies under circumstances of unnatural death. The activity days of the center are Sunday through Thursday from 8:00 a.m. to 6:00 p.m., and on Friday from 8:00 a.m. to 3:00 p.m. For this reason, after activity hours and on weekends, no autopsies are performed, except in irregular cases.

“Therefore, there are cases in which the bodies of the deceased are turned over to their loved ones for burial several days after the person’s death, and this violates the values of Islam, which advocates a quick burial in order to preserve the dignity of the dead.”

MK Taha said: “I am presenting a bill today for regulating the work of the National Center of Forensic Medicine at Abu Kabir, in such a way that will ensure a person’s last right before he is buried. According to all religious laws and all religions, the dead are honored by bringing them to a swift burial. What happens in practice is that 20% of the state’s citizens, who are not Jewish, have not been able to bring their departed loved ones to a swift burial.

“From the first moment I entered the Knesset, people have been telling me constantly that the work of this institute has to be regulated in a way that will ensure the dignity of the non-Jewish dead. We are talking about an issue that is non-partisan and apolitical, I don’t intend to quarrel with anyone about it. I intend to do a simple thing, which is to honor the dead by bringing them to a swift burial, so that they are not left for two or three days in the refrigeration rooms of the Center of Forensic Medicine merely because they are not Jewish.”

MK Rabbi Moshe Gafni (United Torah Judaism) noted that “not only does the National Center of Forensic Medicine work just six days a week, it works half days; it doesn’t operate in the evening and at night, and it only operates in one location. In a normal and properly run country, when an MK raises a proposal to solve a problem for Muslims, the state searches for a solution, it doesn’t introduce legislation. This is a bill that may have good intentions, but its implementation as a bill is a major error. This is lip service that the health minister is paying you to say that he supports it.”

He also protested the Yamina party voting in favor of the law that allows the desecration of Shabbos and will bring Jewish workers to work on Shabbos. “Yamina voted in favor of not reaching a crisis with Ra’am,” said Rabbi Gafni. “This is their new pikuach nefesh.”

Rabbi Gafni said in the plenum, “I did not know MK Nir Orbach. I was told he was very religious; I believed them. Now he has voted in favor of chillul Shabbos at the Abu Kabir Institute.”

MK Betzalel Smotrich (Religious Zionism) wrote, “After Yamina assured the public that they have veto rights and that they will maintain the status quo in matters of religion and state, members of Yamina voted in favor of a private Ra’am bill that stipulates that the Institute of Forensic Medicine in Abu Kabir will also work on Shabbos. There is no promise that they will not violate [their promises] in order to survive politically.”