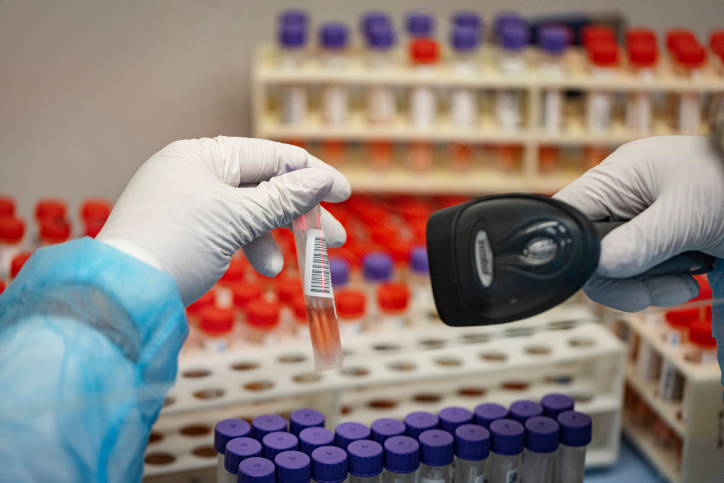 The Health Ministry announced on Thursday that it has begun a pilot scheme for PCR tests using saliva instead of a swab sample.

The results of the test will take 45 minutes, in contrast to standard issue Health Ministry PCR tests based on a swab sample, which take up to 24 hours. Also, the test is considered less intrusive than the swab test, which is especially important in light of the mass testing campaign introduced in Israel’s schools.

The test, developed by Professor Amos Danieli from the Faculty of Engineering at Bar-Ilan University, began in Tel Aviv’s Rabin Square this week. It will be carried out in cooperation with the Health and Defense Ministries.

The two-week pilot scheme will involve participants of different ages receiving both a swab and saliva test, which will then be compared according to three criteria: comfort, safety and the validity of the results. After gathering a sample of several hundred participants, a decision will be made whether the tests will be used on a permanent basis.