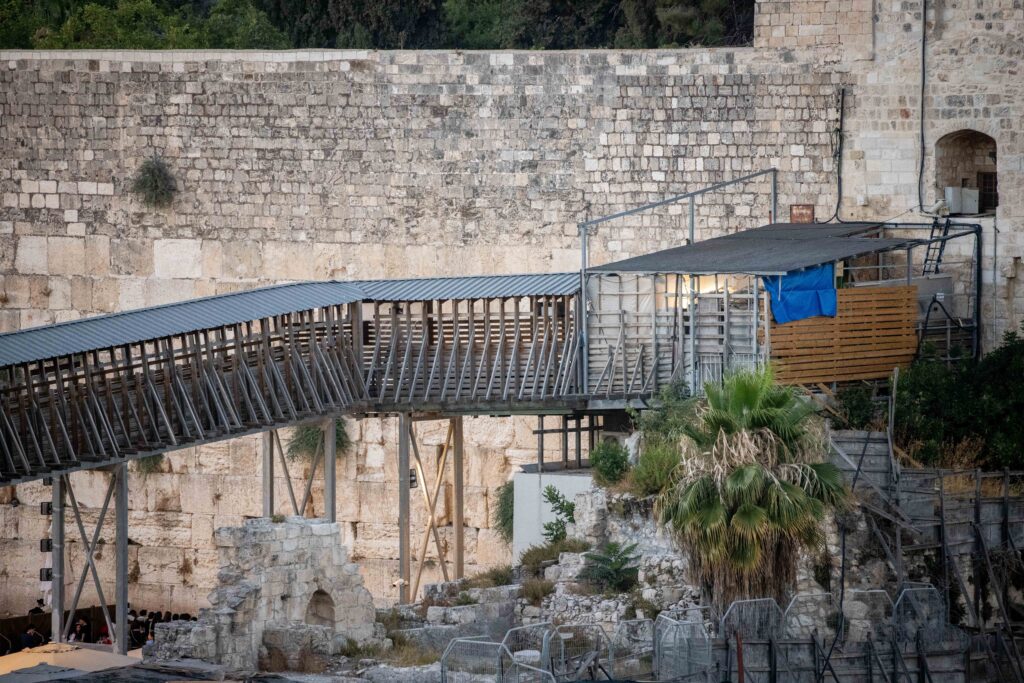 An Israeli court ruling implying that quiet, individual prayer by Jews at Har Habayis would be permitted has provoked anger from Jordan and the Palestinians, the Jerusalem Post reported on Thursday.

Justice Bilha Yahalom of the Yerushalayim Magistrate’s Court determined that since the appellant Aryeh Lipo was praying without a crowd and quietly in a way that did not call attention to himself, he was not in violation of the law or police instructions.

Police removed Lipo from the complex and was ordered to stay away for 15 days.

While the High Court has ruled in the past that Jews have the legal right to pray at the site, police have cited security concerns to impose a blanket prohibition on Jewish prayer. The judge dismissed the assertion that Lipo posed any danger.

It should be noted, however, that gedolei haposkim have long said that the halacha forbids Jews from entering the site.

Haitham Abu Alfoul, a spokesperson for Jordan’s Foreign Ministry called the decision “null,” and that it has no legal legitimacy, according to Jordan’s Petra News Agency.

Alfoul alleged that the ruling violates the status quo at al-Aqsa Mosque, which recognizes the Jordanian-run Waqf department as the sole body responsible for managing the site.

Hamas called it a “clear declaration of war.”