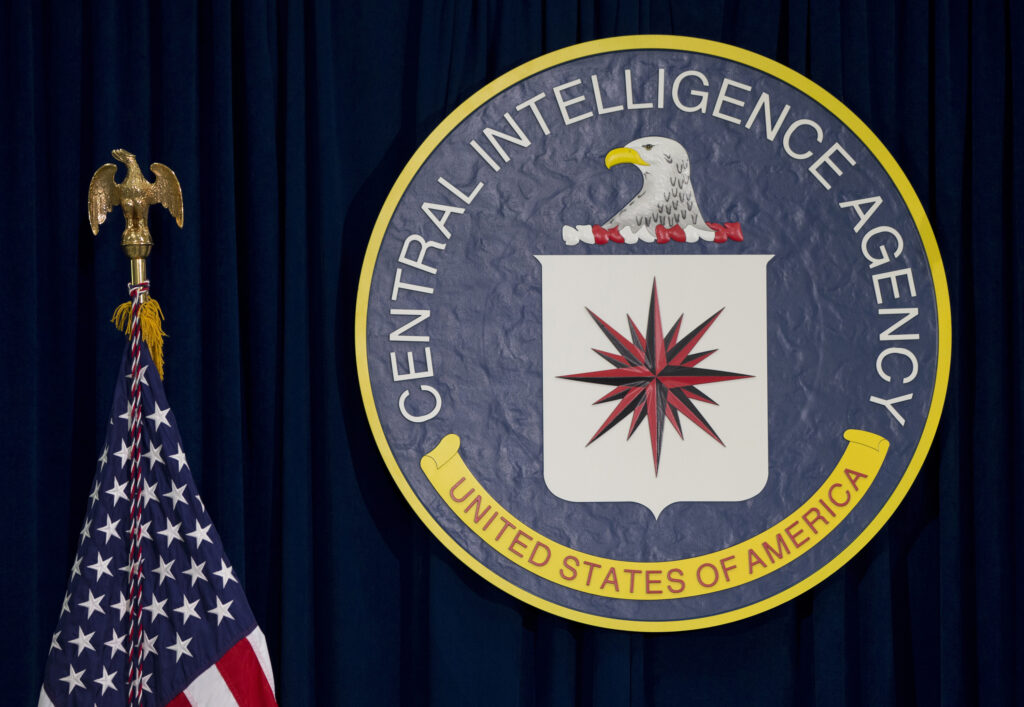 The CIA said Thursday it will create a top-level working group on China as part of a broad U.S. government effort focused on countering Beijing’s influence.

The group will become one of fewer than a dozen mission centers operated by the CIA, with weekly director-level meetings intended to drive the agency’s strategy toward China. The CIA also announced that it would ramp up efforts to recruit Chinese speakers and create another mission center focusing on emerging technologies and global issues such as climate change and global health.

President Joe Biden’s administration has called out what it sees as Chinese aggression on a range of security and economic issues while also seeking common ground on issues like climate change and a nuclear-armed North Korea. Top administration officials have repeatedly signaled a shift of resources toward “great power” competition with China while maintaining a focus on counterterrorism.

China is an especially difficult challenge for the U.S. intelligence community given the insularity of its Communist Party leadership, its large military and security services and its development in advanced technologies that can counter spying. In a statement Thursday, CIA Director William Burns called the Chinese government “the most important geopolitical threat we face in the 21st century.”

“Throughout our history, CIA has stepped up to meet whatever challenges come our way,” Burns said. “And now facing our toughest geopolitical test in a new era of great power rivalry, CIA will be at the forefront of this effort.”

As part of an agency reorganization, the CIA will fold mission centers on Iran and North Korea into existing groups covering each country’s respective region. Both country-specific mission centers were created during President Donald Trump’s administration.

The CIA will also try to address the delays in recruiting through the often onerous process of completing background checks and security clearances, with a goal of reducing processing times to an average of six months.

And it will designate a chief technology officer for the first time as part of a broader effort to implement advanced computing methods.

Washington has publicly accused Beijing of failing to cooperate with efforts to understand the origins of COVID-19 and abetting cyberattacks targeting critical U.S. infrastructure. China has in response accused the U.S. of wrongly scapegoating Beijing and pointed to previous U.S. intelligence failures as well as the collapse of the American-backed government in Afghanistan.

But both countries are also the world’s two largest economies and preeminent military and political powers. The relationship has been strained by China flying military planes near the self-governed island of Taiwan, which has long had U.S. support and which Beijing considers part of its territory. A U.S. official said Wednesday that Biden and Chinese President Xi Jinping are expected to hold a virtual meeting by the end of this year.

The U.S. shift toward “great power” competition comes amid the fall of Kabul to the Taliban following the American military withdrawal from Afghanistan. The withdrawal resulted in the loss of key intelligence resources in Afghanistan.

Intelligence officials have assessed that al-Qaida remains closely linked to the Taliban and could regain the capability to strike the U.S. within as little as one to two years.

Sen. Mark Warner, D-Va., chair of the Senate Intelligence Committee, said in a statement that he looked forward to working with the CIA “to ensure that organizational changes meet the challenges we are facing.

“The strategic threat environment has been changing, and the intelligence community needs to adapt to meet that new environment,” Warner said.

“The threat posed by the Chinese Communist Party is real and growing,” Rubio said in a statement. “Every part of our government needs to reflect this great power competition in message, structure and action.”