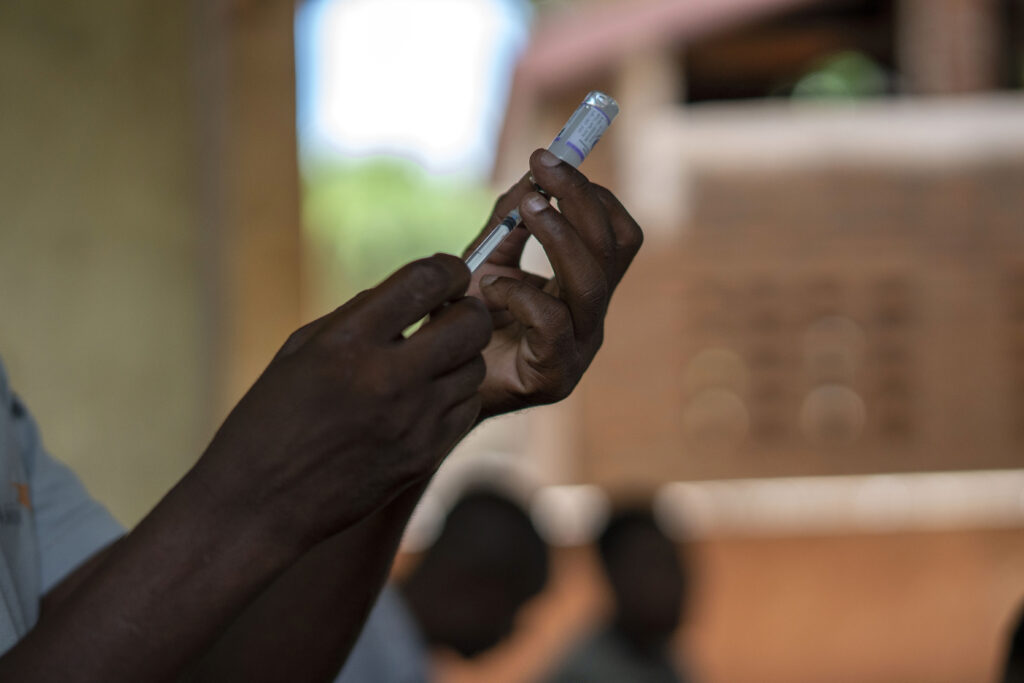 African health officials are optimistic that the world’s first malaria vaccine endorsed by the World Health Organization will “dramatically change” the way the continent of 1.3 billion people fights the disease.

The new malaria vaccine is “a game-changer” in combating the disease which accounts for hundreds of thousands of deaths each year in Africa, John Nkengasong, director of the Africa Centers for Disease Control and Prevention, told an online press briefing Thursday.

The WHO endorsed the vaccine on Wednesday based largely on clinical trials carried out in three African countries — Ghana, Kenya and Malawi — where more than 800,000 children have received the vaccine since 2019.

The news has been received with excitement in Africa which accounted for 94% of the world’s malaria cases in 2019 with an estimated 215 million cases, according to the WHO World Malaria Report 2020.

Malaria killed 386,000 people in the continent in 2019, more than 90% of the global toll, with six African countries accounting for more than half of the malaria deaths across the world, according to the WHO report.

The Mosquirix malaria vaccine, which GlaxoSmithKline has been working on since 1987, has limited efficacy of about 30% in preventing severe malaria and comes after decades of unsuccessful attempts to find protection against malaria. It offers some hope to children in African countries where there is limited access to bed nets and other preventive measures.

The Africa CDC director also congratulated the three African countries that participated in the clinical trials for the malaria vaccine, which he said shows “African leadership and a can-do attitude to resolving and bringing solutions to some of our health problems.”

The Kenya Medical Research Institute, which has helped to evaluate the vaccine, said in a statement it is “delighted” with the WHO’s endorsement. Bernhards Ogutu, chief research officer at the institute also said the vaccine has proven effective in children between the ages of 6 months and 2 years, and “where it has the greatest efficacy and greatest impact.”

In Nigeria, the world’s most affected country with 27% of the global malaria burden, officials said they hope Africa’s most populous country will get priority when distribution of the vaccine begins.

“The Nigeria government and partners have to be proactive in providing the necessary guidelines, infrastructure and logistics ready so that when the vaccine becomes available, we are ready for full implementation,” Perpetua Uhomoibhi, national coordinator of the National Malaria Elimination Program, told AP.

The vaccine will be “most effective when used in combination with the existing mix of proven malaria interventions, including seasonal malaria chemoprevention (SMC), long-lasting insecticide nets, parasite-based diagnosis and case management,” said James Tibenderana of the Malaria Consortium, who told AP that achieving malaria elimination across the African continent is “complex.”

The continent’s health systems must be strengthened and innovative financing implemented to eliminate the disease across Africa, Tibenderana said.

“Alongside this positive recommendation must be a continued and collective effort around malaria vaccine research and development,” he said.