Israel Vote on Immigration Law Delayed Until Next Week
Israel 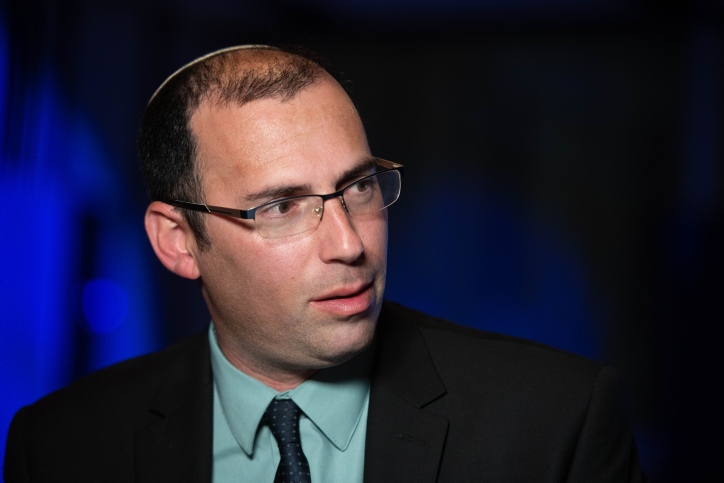 A vote on the controversial immigration bill of MK Simcha Rothman (Religious Zionism) that was supposed to be held on Wednesday was postponed by a week.

MK Rothman said that in the week to go ahead of the vote he will try to negotiate with Interior Minister Ayelet Shaked (Yamina) and other officials in the coalition in an effort to reach an agreement that would enable closing Israel’s borders and protecting the Jewish identity and security of the State.

Rothman’s bill is intended to replace the Citizenship Law that was defeated in the Knesset in July.

Rothman said he is glad there is a dialogue with the right wing on the issue and not only with Meretz and Ra’am.

“The vote fell in July because Ayelet [Shaked] refused to talk to us in the opposition,” Rothman said. “Now there are serious negotiations on how to close the breaches in our borders. It’s my job to prevent the Palestinian Law of Return from being implemented. Because there is a chance, I will wait with my bill.”