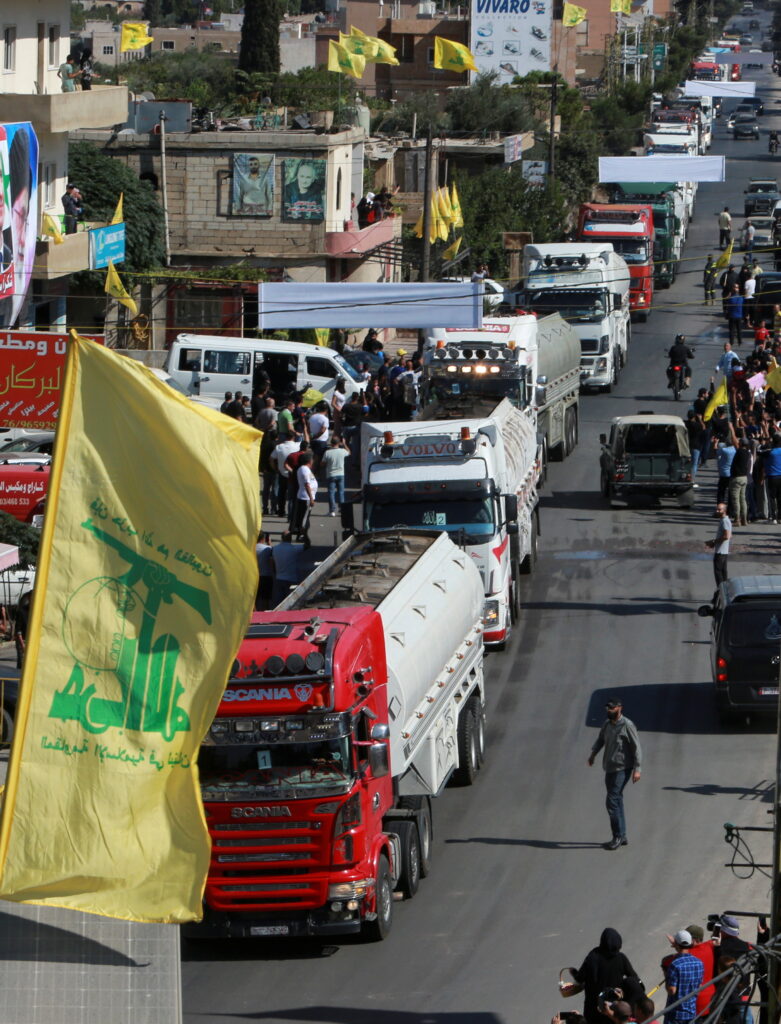 A third tanker carrying Iranian fuel for distribution in Lebanon has reached the Syrian port city of Baniyas, TankerTrackers.com reported on Wednesday.

The Iran-aligned Hezbollah movement says the shipments it is importing should ease a crippling energy crisis in Lebanon.

Both Syria and Iran are under U.S. sanctions.