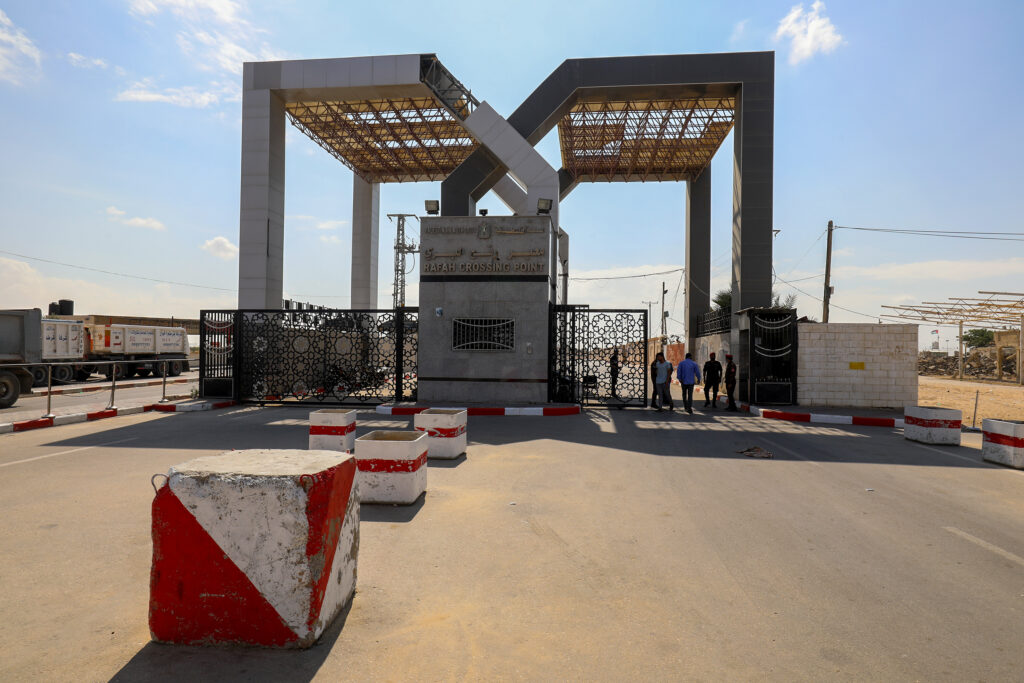 “Progress has been made regarding the ceasefire understandings with Israel, accelerating the reconstruction process and easing the blockade,” a senior Hamas official told Turkish state-run news outlet Anadolu Agency on Tuesday.

According to the source, Egypt pledged to take further steps to improve the economic situation in Gaza and allow the entry of goods via the Rafah border crossing with Egypt, the report said.

The source also told Anadolu that the two sides agreed on the necessity of consolidating the ceasefire with Israel.

The Hamas delegation to Cairo was headed by Ismail Haniyeh, the terrorist organization’s political bureau chief. The Egyptian side was headed by Egyptian intelligence chief Abbas Kamel.

Hamas issued a statement following the meeting, saying it was satisfied with the talks, which the terrorist group described as “honest.”

The sides, meanwhile, also discussed possible formats for a possible prisoner exchange deal with Israel, although no progress was reported on the matter.

In his meeting with the Egyptian intelligence chief, Haniyeh decried what he called the “Judaization of Jerusalem and Israeli violations in the city.” The two also discussed inter-Palestinian tensions and efforts to facilitate unity between the various Palestinian factions.

This is the first time that all the Hamas heads of the regions, elected only recently, have met.

Egypt presented in the talks a comprehensive program that also addressed a number of internal Palestinian issues such as Palestinian unity. Hamas’s position on this issue is that the PLO should be reorganized as a first step.

Hamas is determined not to condition the reconstruction of the Gaza Strip on the exchange of prisoners, and it is now arguing with the Palestinian Authority that the reconciliation process should begin by agreeing on a common national strategy and a plan for reorganizing the PLO.

Egypt is pushing Hamas and is promising a series of economic benefits as well as the expansion of economic activity through the Rafah crossing with Egypt.

The Al-Arabi Al-Jadid newspaper reported from sources in Hamas and Egypt that Egypt had passed on the conditions set by Israel as a condition to allowing the Gaza Strip to be rehabilitated and not opposing the importation of goods through the Rafah crossing. An upgrade at the Rafah crossing may soon be carried out and systems to scan trucks will be installed there.