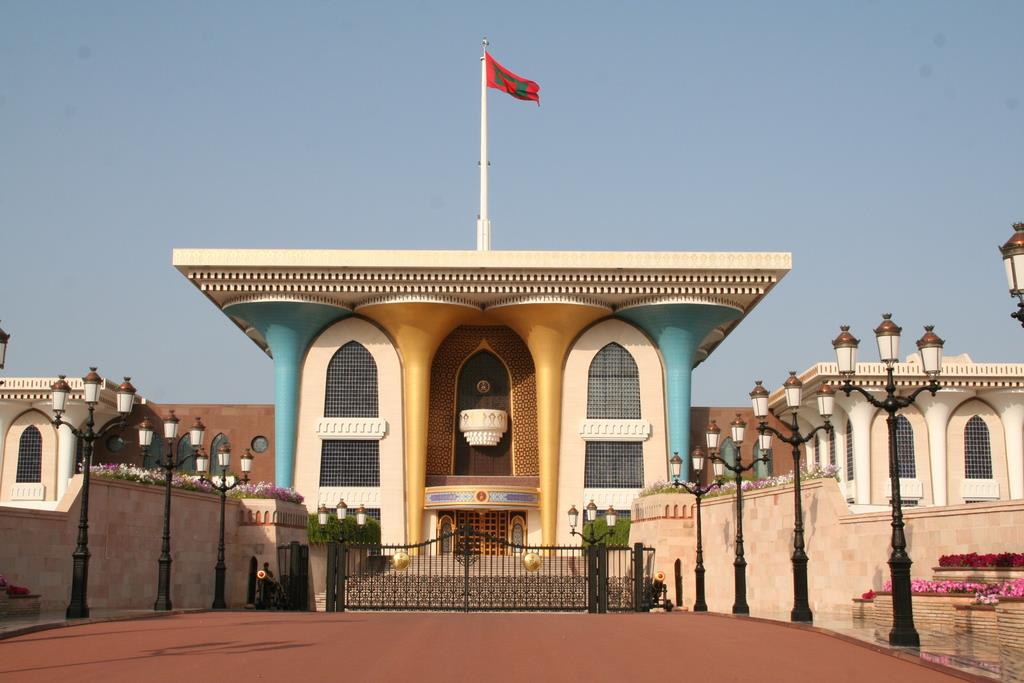 An Israeli foreign ministry official signaled on Wednesday that Oman might be next on the list of Arab countries to normalize relations with Israel.

“We’re speaking basically to all countries in the region, in the Middle East and North Africa… They each have to decide when will be the right time for them and how to go about it. We’re speaking to all of them, Oman as well…we have ongoing cooperation,” Eliav Benjamin, head of the ministry’s Middle East and Peace Process Division, was quoted as saying by The Times of Israel.

Benjamin noted that Israel used to have an official mission in Muscat that was opened after the Oslo Accords, and Israel still participates in a multilateral water project with Oman, Jordan and others in the region.

A recent change of government in Oman might slow the opening to Israel, though. Haitham bin Tariq came to power over in January as the sultan of Oman after the death of Qaboos bin Said.

The late sultan, was responsible for the warming of relations with Israel, but his successor, who is still consolidating his political position, may hesitate to embark on what might be a controversial policy so soon after taking office.

But normalization with Israel has been a delicate proposition with all the countries in the region, and Benjamin expressed optimism about the prospects. “With Oman and also with other countries. I really hope that when we meet this time next year, if not before, we will be able to talk about other countries that have joined.”