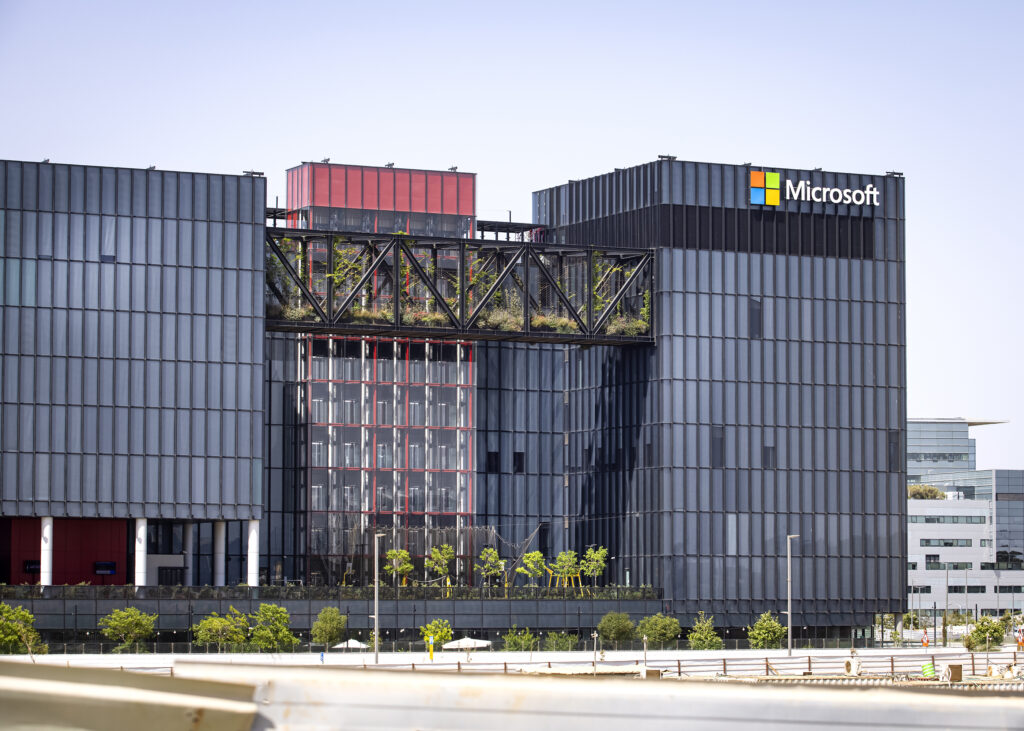 Microsoft plans to open five additional sites in Israel and more than double its R&D workforce in the country over the next four years, the company announced on Wednesday.

Microsoft currently operates development centers in Haifa, Tel Aviv and Nazareth, and opened a 46,000-square-meter campus in Herzliya in 2020. As of the end of 2020, Microsoft employed an estimated 2,300 people in Israel — 2,000 of them in R&D, working on projects including cybersecurity, AI technologies, big data and health care. Some 300 people work in sales and marketing.

Microsoft also operates a VC fund and “Microsoft for Startups” programs, whose staff work from the Herzliya offices.

The company opened a local branch in Israel in 1989, and established its first R&D center in Israel, its first outside the U.S., in 1991.

The company said it has seen substantial growth over the past 18 months across its development centers and hopes to add more than 2,500 engineers and other roles in the coming years to make up a local workforce of over 4,500 people.

The five planned sites include a second location in Tel Aviv that will house over 1,000 employees on 25,000-square-meter grounds, an additional space of about 17,000 square meters adjacent to the Herzliya site for 1,000 more employees, and two new development sites set to open next year in Be’er Sheva and Yerushalayim to tap into the talents of “under-represented sectors, such as the chareidim and Israeli-Arabs,” the company said. The location of the fifth site is still under consideration and will take into account key factors such as workforce diversity, commute and work-life balance concerns.

Microsoft said it employs a hybrid work model and that most of its staff want to divide their work time between the office and offsite locations, according to an internal study. “The ability to choose leads to higher employee satisfaction and organizational flexibility,” the company said in the statement Wednesday.