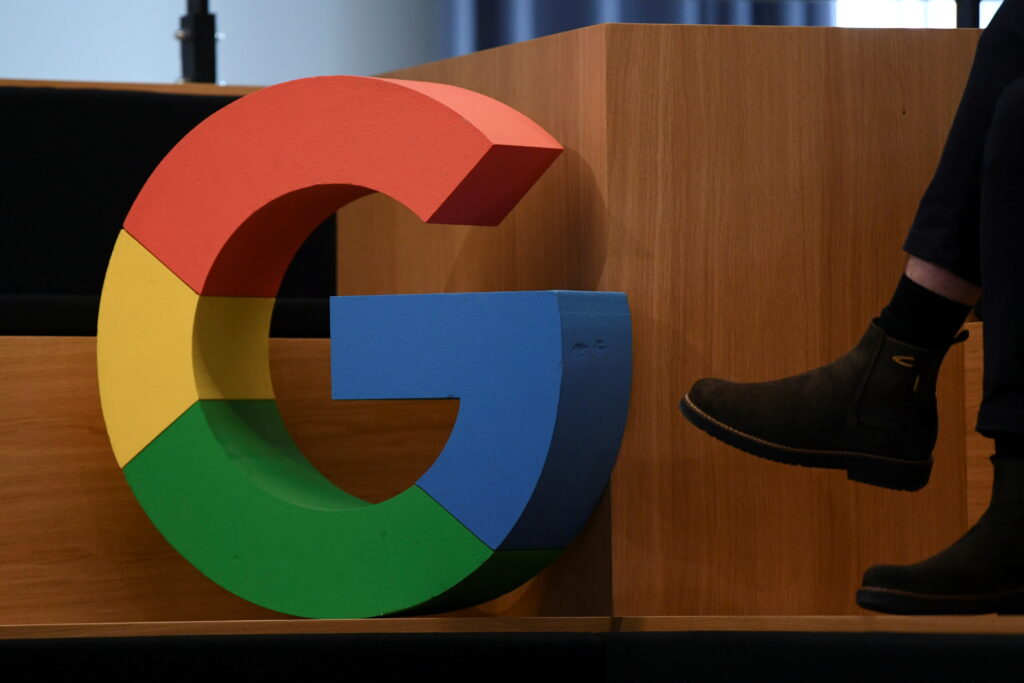 Alphabet Inc’s Google cut fuel use and traffic delays by 10% to 20% at four locations in Israel by using artificial intelligence to optimize signal lights and it next plans to test the software in Rio de Janeiro, the company said on Wednesday.

The early-phase research project is among new software initiatives inside Google to combat climate change. Some employees as well as advocacy groups have called on the company, the world’s third-most valuable, to more urgently use its influence to combat the crisis.

While Google has not addressed critics’ calls to stop selling technology to oil companies or funding lawmakers who deny global warming, it has prioritized sustainability features.

Google plans in the coming weeks to allow its Nest thermostat users to buy renewable energy credits for $10 a month to offset emissions from heating and cooling. Credits will come from projects in Texas including Bethel Wind Farm and Roseland Solar. A majority of the funds will go toward credit purchases and utility-bill payment costs, Google said, without elaborating on the remainder.

For no charge across the United States, Nest users soon can automatically shift heating and cooling to times when energy is cleaner.

New informational panels alongside search results show emissions or other environmental ratings of flights globally and cars and home appliances in the United States. To stem misinformation, English, Spanish and French queries mentioning “climate change” starting this month will feature explanations from the United Nations.

Based on early results in Israel’s Haifa and Beersheva, Rio de Janeiro’s municipal traffic authority expressed high hopes for the AI to better time traffic signal changes. It told Reuters the system should be introduced within months with locations announced soon.

Aleksandar Stevanovic, an associate professor of civil and environmental engineering at University of Pittsburgh, said simulations show AI could smooth traffic flow. But he questioned whether a tech company without traffic engineering expertise ultimately could bring such software to reality.

“Every year there is someone new claiming we can do wonders,” he said.