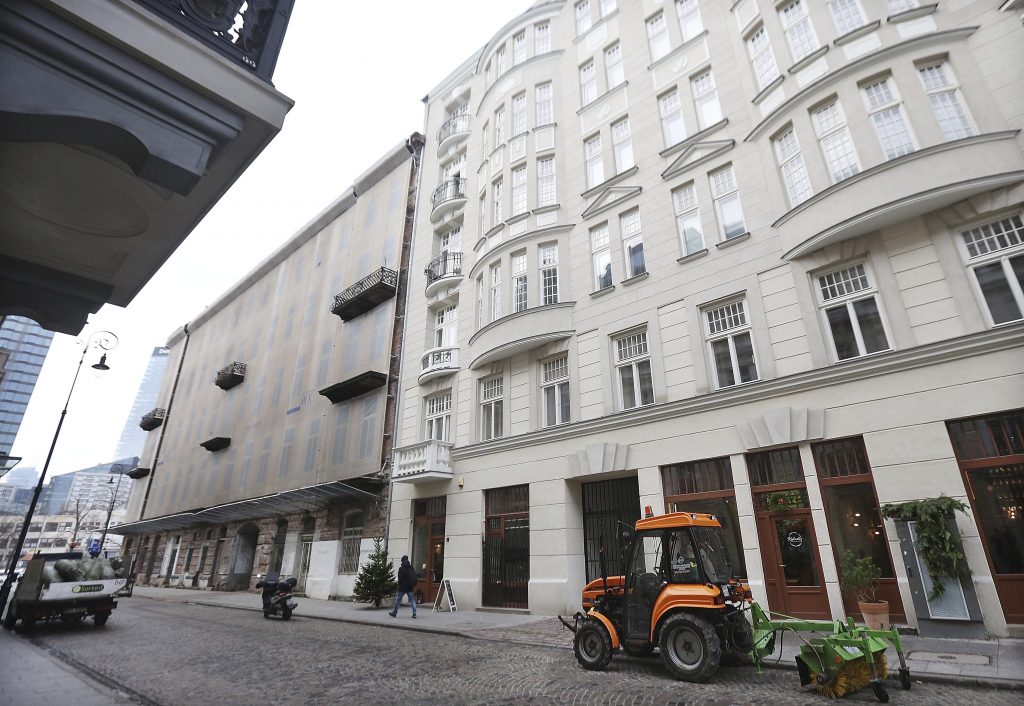 The organization that handles claims on behalf of Jews who suffered under the Nazis said Wednesday that Germany has agreed to extend compensation to Jewish survivors who endured the World War II siege of Leningrad and two other groups who had not received any monthly pensions from Germany.

The payments will be going to approximately 6,500 survivors around the world, primarily in Israel, North America, the former Soviet Union and Western Europe, according to the New York-based Conference on Jewish Material Claims Against Germany, also referred to as the Claims Conference.

The new funds are targeted toward about 4,500 Jews who survived the Leningrad siege during World War II, about 800 who lived mostly in hiding in France during the Nazi’s terror reign, and some 1,200 Jewish survivors from Romania.

All of them will start getting a lifelong, monthly pension of 375 euros ($435) retroactively from July on.

“This was a landmark breakthrough,” Greg Schneider, executive vice president of the Claims Conference, said of the newly negotiated compensation arrangement with the German government.

“For many of these people, it’s the difference between deciding to pay the rent for the month or the medicines or buying food,” Schneider said in a telephone interview from New York with The Associated Press.

With the end of World War II now 76 years ago, Holocaust survivors are all elderly, and because many were deprived of proper nutrition when they were young, today they suffer from numerous medical issues. In addition, many live isolated lives, having lost their families in the war, and also have a psychological burden due to their persecution under the Nazis.

Many Holocaust survivors came out of the war with nothing and are still impoverished today.

Part of the Claims Conference’s annual negotiations includes working with Germany to expand the number of people eligible for compensation.

Some of the 6,500 survivors who will start getting pensions now already received one-time payments in the past but that will not bar them from receiving the new benefits, the Claims Conference said.

Since 1952, the German government has paid about $90 billion to individuals for suffering and losses resulting from persecution by the Nazis. In 2021, the Claims Conference will distribute approximately $625 million in direct compensation to over 260,000 survivors in 83 countries and will allocate approximately $640 million in grants to over 300 social service agencies worldwide that provide services for Holocaust survivors.