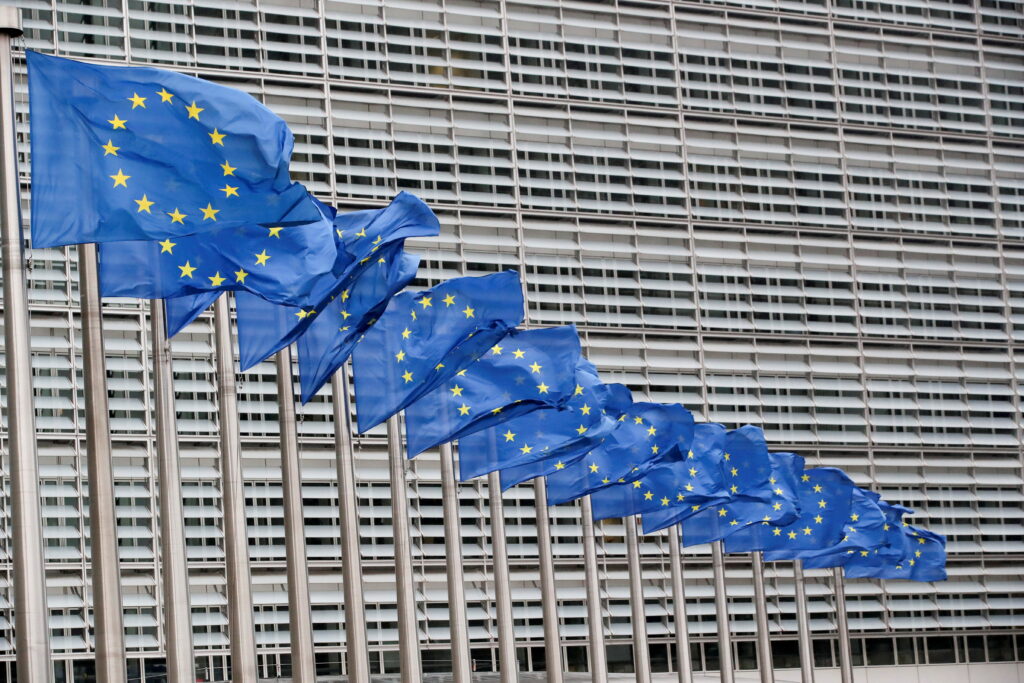 The European Commission released its first-ever official strategy to fight antisemitism and foster Jewish life on the continent on Tuesday.

“Anti-Semitism is incompatible with Europe’s core values. It represents a threat not only to Jewish communities and to Jewish life, but to an open and diverse society, to democracy and the European way of life. The European Union is determined to put an end to it,” the Commission, which is the executive branch of the European Union, stated.

The EU will set up a system of organizations throughout Europe to track online hate, and work with tech companies to flag antisemitism and provide alternative information. They will also work with retailers to prevent the often illegal sale of Nazi-themed products.

Individual member states will be expected to develop their own national strategies to combat antisemitism, appoint special envoys on the issue, and to adopt the IRHA definition of antisemitism.

To protect and foster Jewish life in Europe, funds will be directed towards houses of worship and Jewish site security, protecting Jewish cemeteries, and Jewish cultural and historical projects. Legislature and policy should ensure all religious groups, including the Jewish community, can freely practice their faith and religious law, the Commission said.

Additionally, there will be an awareness-raising campaign about Jewish life and history for the general public in cooperation with the Jewish community, and dialogue with Jewish and Muslim communities with local authorities about shechita and halal, an issue that has caused significant tension in several European countries that seek to ban religious slaughter.

To promote Holocaust education and knowledge, there would be a network of young Europeans who will serve as education ambassadors to promote Holocaust remembrance in schools and universities. The strategy would also fund the digitalization of archives and testimonies of Holocaust survivors, and turn lesser known sites of the Holocaust into public memorial sites.

The EU would strengthen its cooperation with Israel against antisemitism.

The strategies will be implemented through 2030, and progress reports will be published in 2024 and 2029.

“This is an unprecedented and vital document that will act as a roadmap to significantly reduce anti-Semitism in Europe and beyond,” said Dr. Moshe Kantor, President of the European Jewish Congress, in a statement. “It is a commitment to the Jews of Europe that we belong and are a vital part of the European future, and the continent’s decision-makers will be making a supreme effort to ensure Jewish life flourishes.”