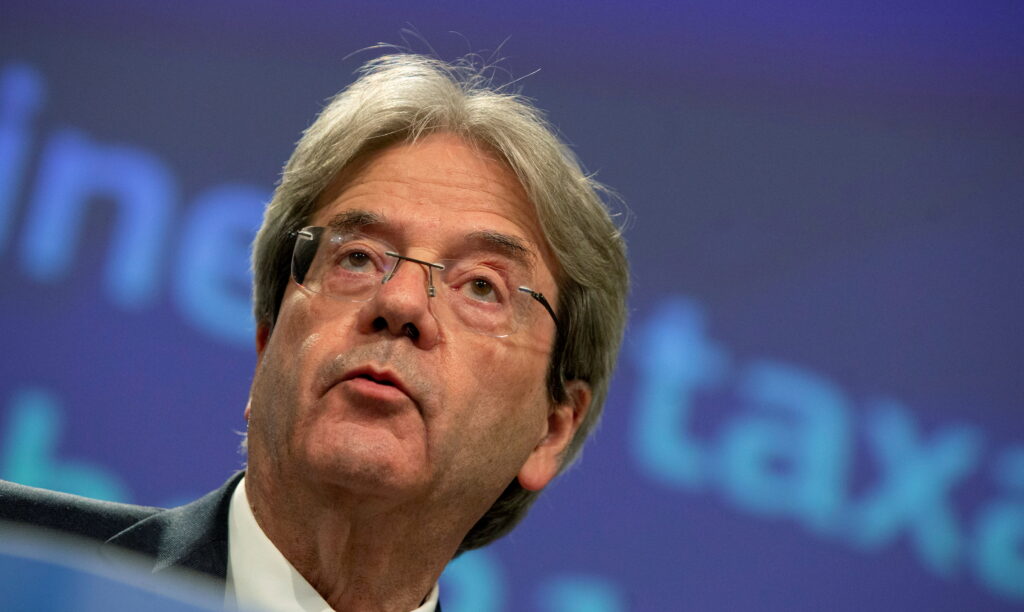 The European Commission will present by the end of the year new legislative proposals to tackle tax avoidance and tax evasion, the EU tax commissioner Paolo Gentiloni told the European Parliament on Wednesday.

The tax discussion at the plenary session of the EU parliament was added to the agenda after reports this week on a large leak of tax data, known collectively as the “Pandora Papers”, which showed how the rich and powerful continue to systematically use offshore companies to reduce their tax bills.

Although tax optimisation does not necessarily involve illicit activities, low taxes paid by the rich through the help of tax advisers is increasingly questioned, especially as the world tries to emerge from the economic crisis caused by the COVID-19 pandemic.

Gentiloni told lawmakers that the Commission would continue its fight against tax evasion and avoidance and will propose new rules to expand the information that needs to be automatically exchanged among national tax authorities.

He also said the Commission would present proposals by the end of the year “to tackle the misuse of shell companies for tax purposes”. He did not give details about this proposal, which has long been included in a preliminary agenda of the Commission, with publication pencilled in for Dec. 22.

Gentiloni also said the EU executive would propose new rules “on the publication of effective tax rates paid by some multinationals”.

In response to lawmakers criticising the EU for having shortened to just nine jurisdictions the bloc’s blacklist of tax havens, just days after the Pandora Papers, Gentiloni said the list had achieved results but added that there may be a need to review criteria for listing.

At the moment, the criteria permit the exclusion of nearly all major tax havens, including within the EU.