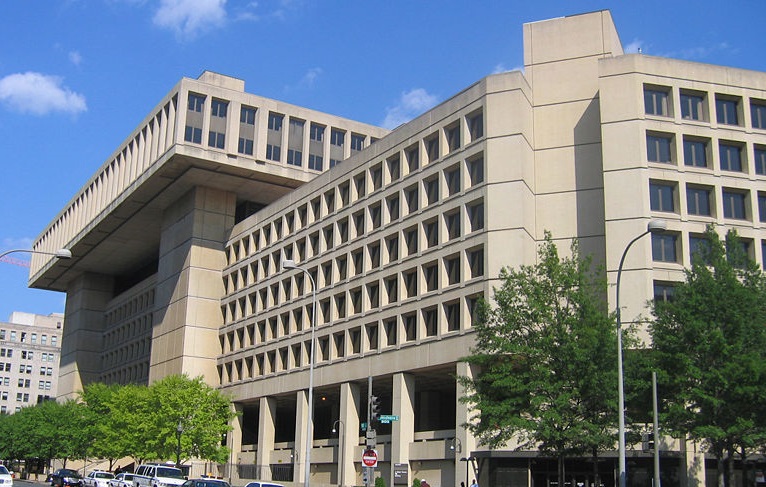 Twenty-six Israelis, among them businessmen, were arrested late Tuesday in a joint operation by the police’s Tel Aviv District Fraud Division and the FBI, on suspicion of fraud. They are suspected of defrauding U.S. citizens through the sales of fake products.

They are suspected of being part of a scheme disguised as cryptocurrency deals that defrauded millions of shekels from dozens of foreign citizens.

Detectives from the Fraud Unit of the Tel Aviv district of Israel Police, alongside the Shahar 101 unit of Border Police, located the Tel Aviv office from which the scheme was conducted against residents of the U.S.

The suspects were arrested as local authorities in a number of other countries conducted parallel arrest operations against the fraud network. Police additionally seized computers and digital storage devices containing evidence for the case.

Israel Police intend to request that the arrest of the two central suspects in the case, both residents of central Israel, be extended.

Members of the Lahav 433 fraud unit police raided a company that deals in virtual currency trading located in Tel Aviv and arrested 26 workers on suspicion of defrauding American citizens. The arrest came following a warning from the FBI, which has been investigating the affair for several months and informed Israel of the suspicious activity.

The police confiscated computers and other materials pertinent to the investigation. It is believed that the director of the company has fled the country.

Most of the suspects claimed in their interrogation that they had no idea of ​​any wrongdoing and did not know the system was in fact a scam.

However, some of the detainees have reportedly been arrested and interrogated in the past.