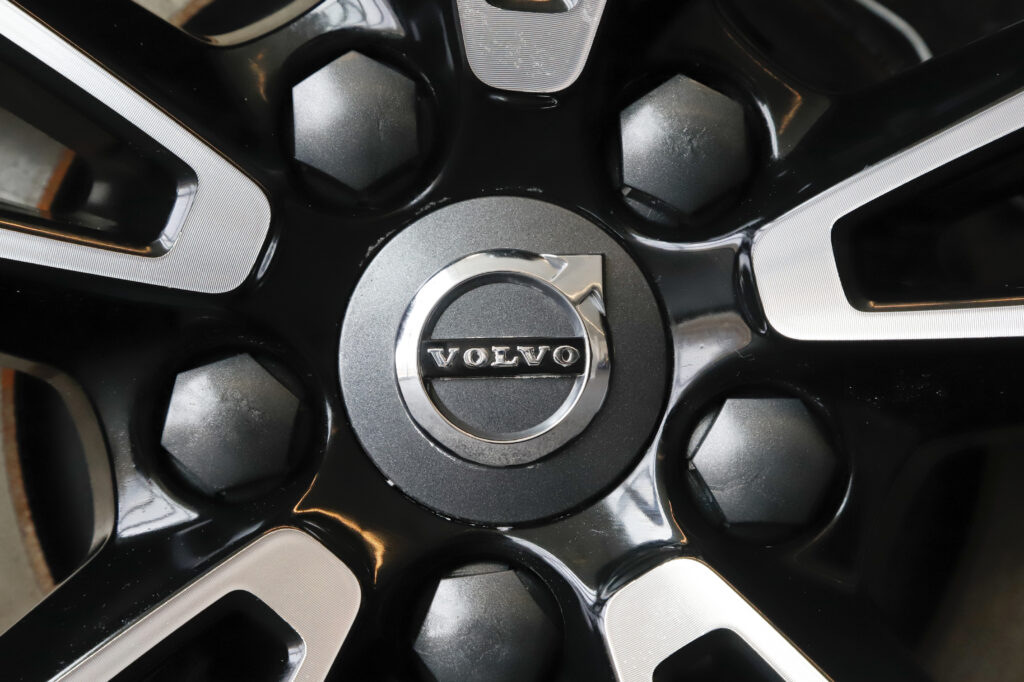 Volvo is recalling nearly 260,000 older cars in the U.S. because the front driver’s air bag can explode and send shrapnel into the cabin.

The recall is in addition to one from November of 2020, which was done after an unidentified U.S. driver was killed.

The problem is similar to widespread trouble with air bag inflators made by bankrupt Japanese air bag maker Takata. The company used ammonium nitrate to create a small explosion to inflate the air bags. But the chemical can deteriorate over time when exposed to high heat and humidity and burn too fast, blowing apart a metal canister.

At least 19 people in the U.S. and 28 worldwide have been killed by exploding Takata inflators. More than 400 have been injured in the U.S.

The Volvo inflators, made by ZF/TRW, do not use ammonium nitrate, but the propellant can still deteriorate when exposed to high heat and humidity, according to documents posted Tuesday by the National Highway Traffic Safety Administration.

Volvo said in the documents that the fatality is the only inflator rupture case that it knows of.

Tony Sapienza, spokesman for ZF/TRW, said the inflators were not sold to any other automakers in the U.S. The company’s U.S. headquarters is in Livonia, Michigan, near Detroit.

Dealers will replace the inflators with new ones “with a modern state-of-the-art propellant/inflator,” the Volvo documents say. Owners will be notified by letter starting Nov. 29.

The original recall only covered cars from the 2001 through 2003 model years in southern states and territories with persistent high heat and humidity.

Volvo said in a statement Tuesday that it expanded the recall from Southern states to the entire nation in an abundance of caution.