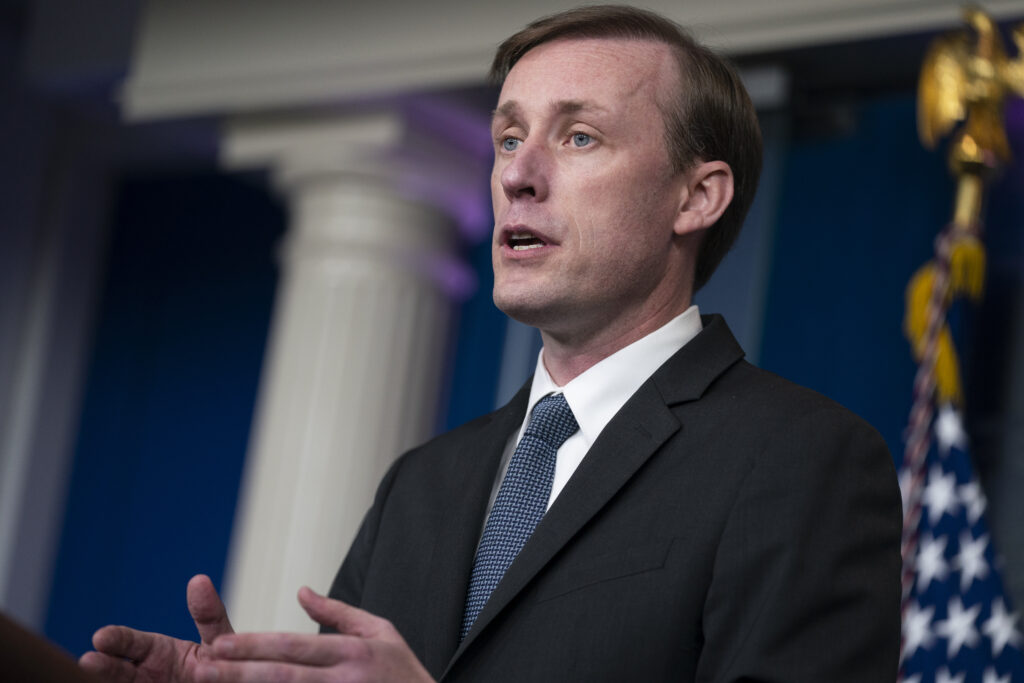 The main point of the talks was to discuss the conflict in Yemen and ways to arrange a ceasefire.

But a senior Biden administration official who briefed reporters about the visit to Washington this week of Israel‘s national security adviser, Eyal Hulata, said the U.S. delegation also brought up the case of Khashoggi specifically and human rights in general.

Khashoggi, a Saudi-born U.S. resident who wrote opinion columns for the Washington Post critical of bin Salman, was killed and dismembered by a team of operatives linked to the prince in the kingdom’s consulate in Istanbul in October 2018.

The Saudi government has denied any involvement by the crown prince, but a U.S. intelligence report concluded in February that bin Salman had approved of an operation to capture or kill Khashoggi.

U.S. President Joe Biden has worked to recalibrate U.S. relations with Saudi Arabia after the friendly ties his predecessor, Donald Trump, had with bin Salman and other Saudi officials.

Secretary of State Antony Blinken said in a statement on Saturday, the third anniversary of Khashoggi’s death, “We have taken steps to prevent such a reprehensible crime from happening again,” including launching a coordinated effort to prevent and respond to any government targeting journalists, activists and dissidents beyond its borders.