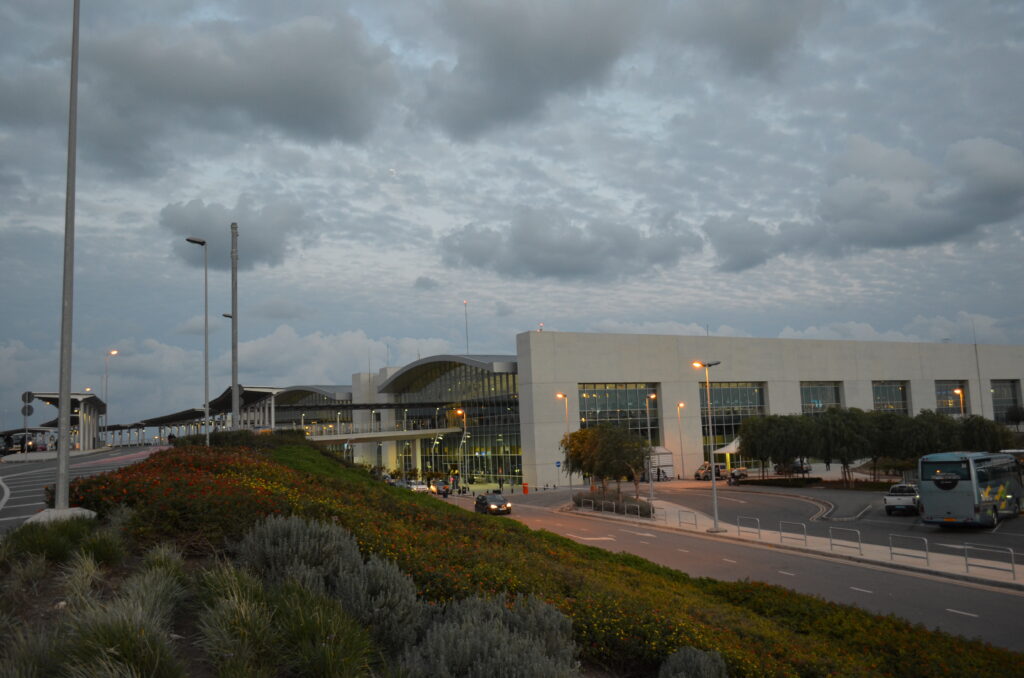 Further details emerged on Tuesday concerning the alleged Iranian terror plot in Cyprus reported in the media in recent days.

According to Israel’s Channel 12 on Tuesday a would-be assassin had already spied out an office complex in Lanarca where a number of Israelis worked.

The report also said that the suspect was of Azerbaijani origin who recently arrived in Cyprus on a flight from Russia using a Russian passport.

The man was filmed by security cameras as he prowled around the neighborhood, footage that was subsequently used to catch him. He was arrested by Cypriot police from the Anti-Terrorism Unit, who found a gun and silencer in his possession that he reportedly obtained while in Cyprus.

The Kan public broadcaster speculated that the operation in Cyprus, believed to have been backed by Tehran, was intended as a reprisal for Israel’s assassination last year of Mohsen Fakhrizadeh, the head of Tehran’s nuclear program.

There have been conflicting accounts as to the target of the plot. Initial reports identified Israeli billionaire Teddy Sagi, linked to his business dealings.

But on Monday, the Israeli government said it was a terrorist plot from Iran but that Sagi was not the target.

Sagi himself, a well-known businessman in the country, had departed from Cyprus a short time before the would-be attacker was arrested.

However, he told Channel 12 news on Monday evening that he was never warned and decided to leave Cyprus for unrelated reasons. “The headlines sounded very scary, but it had nothing to do with me,” he said. “I didn’t receive any notification to leave.”