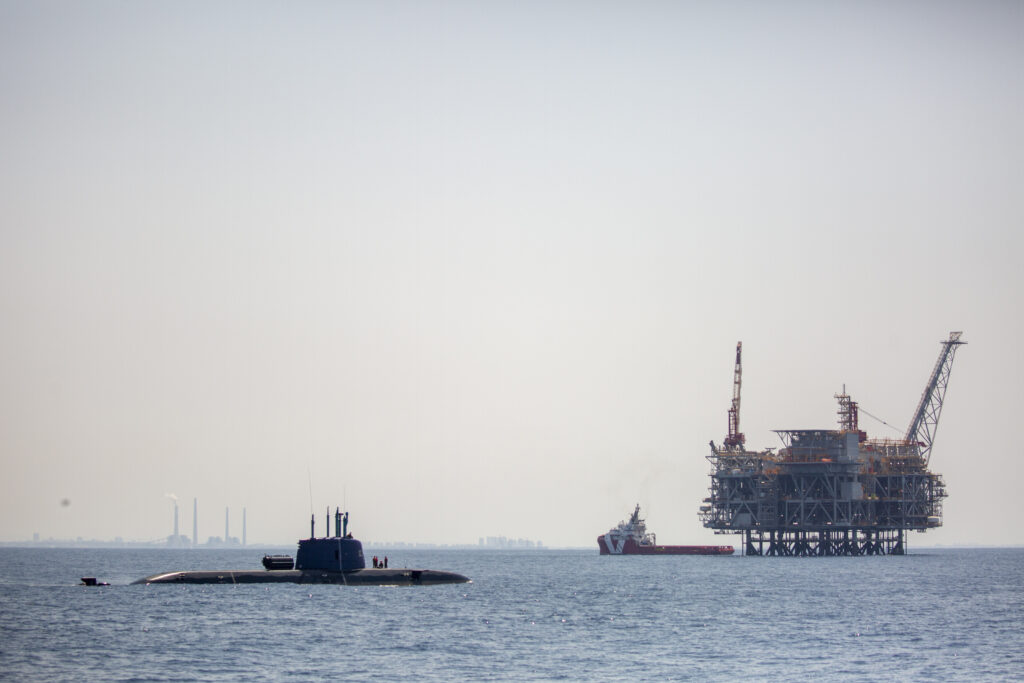 Israel is ready to renew efforts to solve its dispute with Lebanon over the delineation of their territorial waters in the Mediterranean, but it will not accept that Beirut dictates the terms of the negotiation, its energy minister said on Tuesday.

The talks mediated by the United States were launched a year ago to try to resolve the dispute, which has held up exploration in the potentially gas-rich area. The talks stalled in May.

U.S. special envoy Amos Hochstein is due in both countries this month to try to give fresh impetus to the talks just as Lebanon has sought clarifications from the international community after Israel granted U.S. oilfield services group Halliburton an offshore drilling contract.

“We need to look for a solution that leads to a breakthrough and not try to think in the old ways of drawing lines,” MK Karine Elharrar told Reuters in an interview in Paris, adding that she would speak to Hochstein soon.

At the end of talks in May, Lebanese President Michel Aoun said there should be no preconditions. He rejected the U.S. mediator’s suggestions asking for negotiations to be on the basis of Israeli and Lebanese border lines already submitted and registered with the United Nations.

Since the talks stalled, Lebanon’s former caretaker prime minister and ministers of defense and public works approved a draft decree which would expand Lebanon’s claim, adding around 1,400 square km (540 square miles) to its exclusive economic zone.