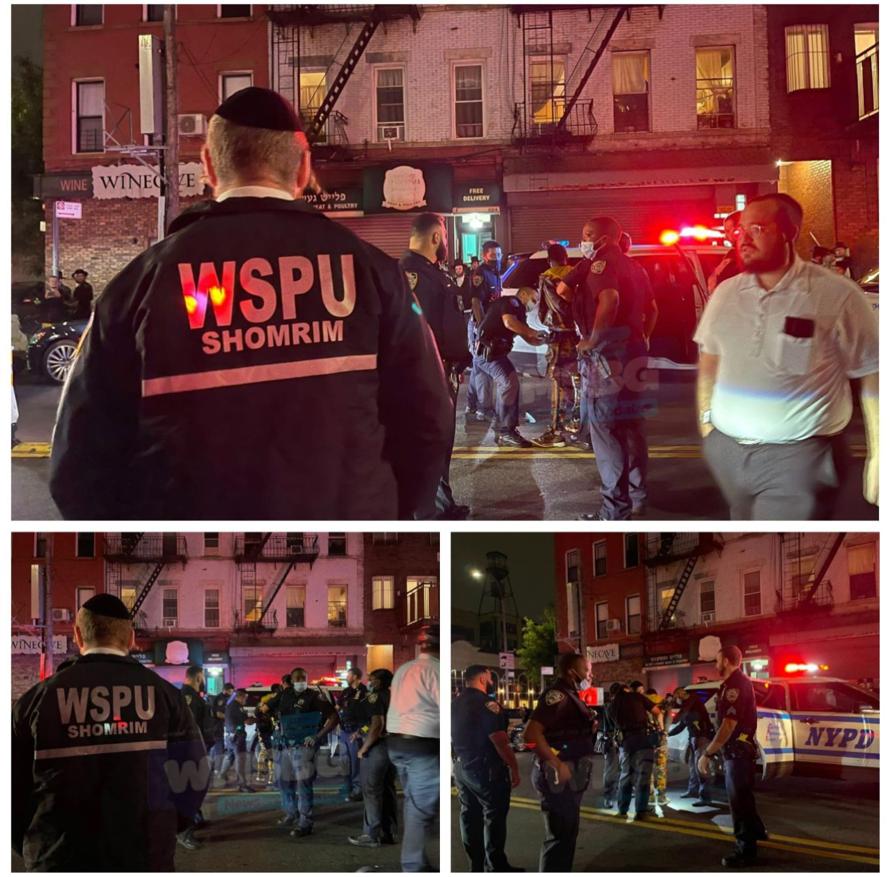 A man was arrested for an assault on a Jew in Williamsburg on Monday night, according to Shomrim and the Brooklyn District Attorney’s office.

The 25-year old victim was walking on Skillman Street and Myrtle Avenue at 10:15 p.m., when a man came up to him and began striking him. No words were exchanged. The assault, captured on surveillance camera, lasted approximately 20 seconds, until passersby intervened.

The victim was taken to the hospital with facial swelling and pain, a lacerated lip and bloody nose.

The perpetrator fled after the assault, but Shomrim chased and caught him. He was arrested by officers of the NYPD’s 79th Precinct.