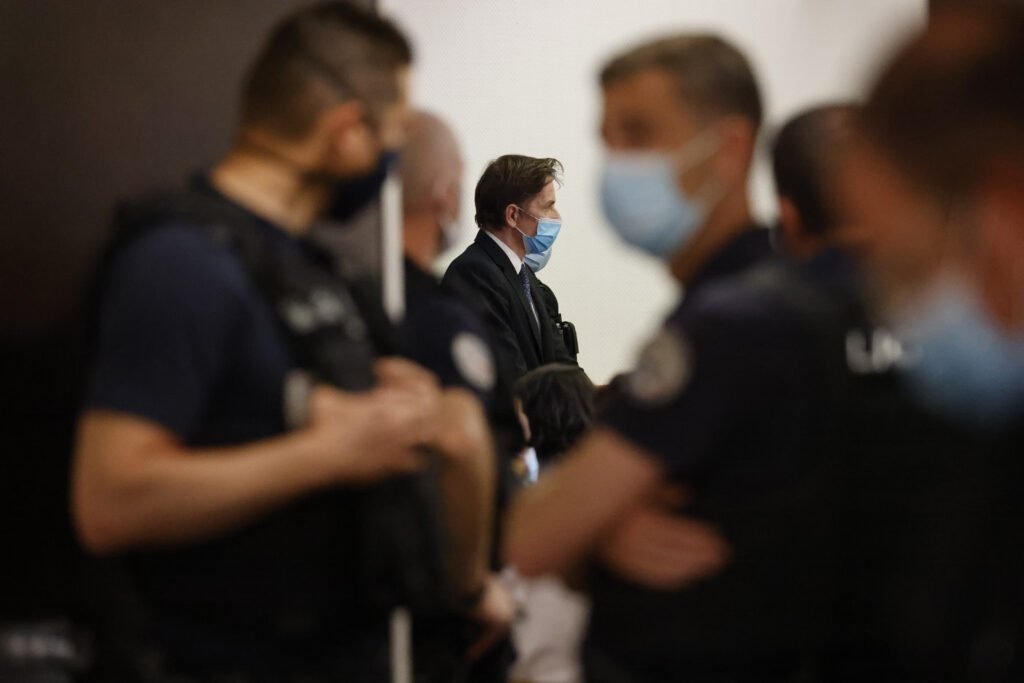 The old music box factory had been abandoned for years on the outskirts of the Swiss mountain town, with paint curling at the edges of its dingy grey and yellow walls.

It was the perfect hiding place for the young French mother and her 8-year-old daughter at the heart of Operation Lima, an international child abduction plot planned and funded by a French group with echoes of the far-right extremist movement QAnon.

Lola Montemaggi had lost custody of her daughter, Mia, to her own mother months earlier because French government child protective services feared the young woman was unstable. Montemaggi found people online who shared the QAnon beliefs. Then she turned to her network to do what she needed to do: Extract Mia.

The April 13 kidnapping of the girl from her grandmother’s home marked what is believed to be the first time that conspiracy theorists in Europe have committed a crime linked to the QAnon-style web of false beliefs that sent hundreds to storm the U.S. Capitol on Jan. 6. QAnon influence has now been tracked to 85 countries, and its beliefs have been adapted to local contexts and languages.

A California father this summer took his two children to Mexico and killed them under the influence of “QAnon and Illuminati conspiracy theories,” federal authorities say. QAnon supporters also have been linked to at least six attempted kidnappings in the United States, convinced that children are in danger, according to Mia Bloom, who documented the abductions for her book on QAnon published this summer.

“If someone is trying to get back their child and says they’re with this cabal, there’s now a support network where before QAnon it would not have existed,” Bloom said.

Part of QAnon’s loose collection of beliefs is specific to the United States, where the conspiracy theory began. But the conviction that there is a deep state conspiracy and cabals of government-sponsored child traffickers crosses borders, as does anti-vaccine rhetoric since the start of the pandemic.

Two men charged in the abduction were also charged last week in an unrelated far-right plot against vaccine centers. Montemaggi was freed Monday after nearly six months in jail, but remains under judicial supervision until her trial.