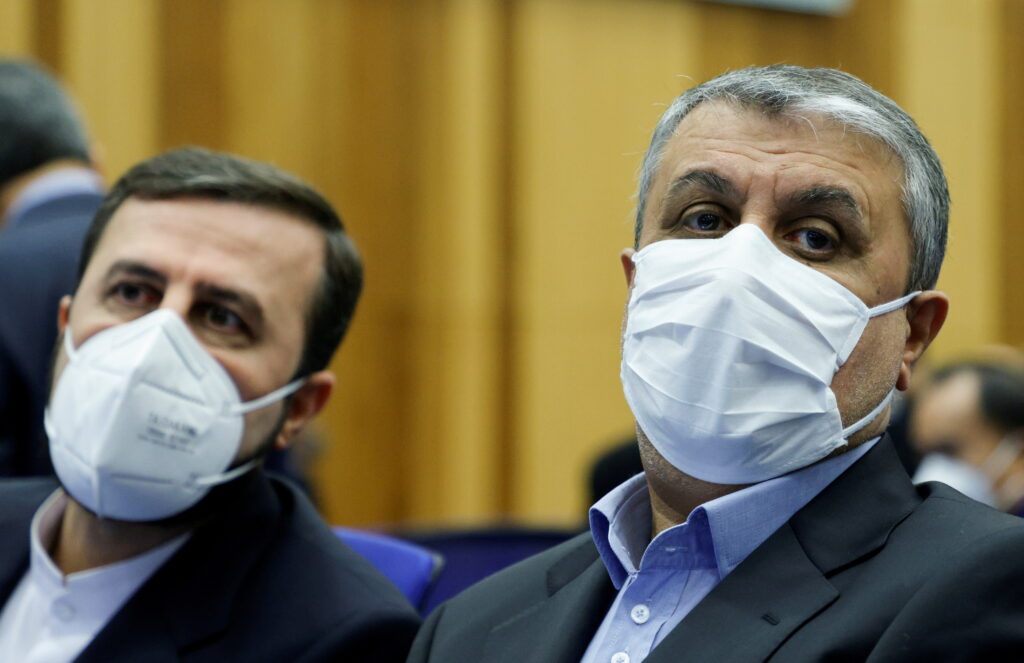 Top U.S. officials will tell their Israeli counterparts on Tuesday that the Biden administration remains committed to diplomacy with Iran, but if necessary would be prepared to pursue “other avenues” to ensure Tehran does not acquire a nuclear weapon, a senior U.S. official said.

A visit to Washington by Israel’s national security adviser, Eyal Chulata, will allow the two allies to share intelligence and develop a “baseline assessment” of how far Tehran’s nuclear program has advanced, the official said.

Under a 2015 deal, Iran curbed its uranium enrichment program, a possible pathway to nuclear arms, in return for the lifting of economic sanctions. Then-U.S. President Donald Trump quit the deal in 2018 and the Israeli government opposes U.S. efforts to revive it.

In broad terms, U.S. experts believe the time it would take Iran to achieve nuclear “breakout” – enough enriched uranium to build a nuclear bomb – has “gone from about 12 months down to a period of about a few months” since Trump pulled out of the pact, the official said, speaking on condition of anonymity.

“Obviously that is quite alarming,” the official told reporters ahead of Chulata’s talks with U.S. national security adviser Jake Sullivan.

Iran has consistently denied it is developing nuclear weapons.

Echoing President Joe Biden’s comments in a White House meeting with Prime Minister Naftali Bennett in August, the official said: “We of course remain committed to a diplomatic path.”

“But obviously if that doesn’t work there are other avenues to pursue, and we are fully committed to ensuring that Iran never develops a nuclear weapon.”

Asked what actions were under consideration and whether that included military options, the official said “we’ll be prepared to take measures that are necessary” but did not elaborate.

The official said that Iran was “sending indications to a number of parties that they are preparing to come back to Vienna,” where the United States and Iran held indirect talks earlier this year that stalled.

But signaling that obstacles remain, Iran’s foreign minister said on Saturday that the United States must first release $10 billion of Tehran’s frozen funds as a sign of goodwill, something the Biden administration has shown no willingness to do.

Bennett has made clear he wants Biden to harden his stance against Iran, Israel’s regional arch-foe.

Asked whether the issue would be part of Tuesday’s talks, the U.S. official said Israel was well aware of the administration’s view of the need to refrain from actions that could be seen as “provocative” and undermine efforts to achieve a two-state solution between Israel and the Palestinians.