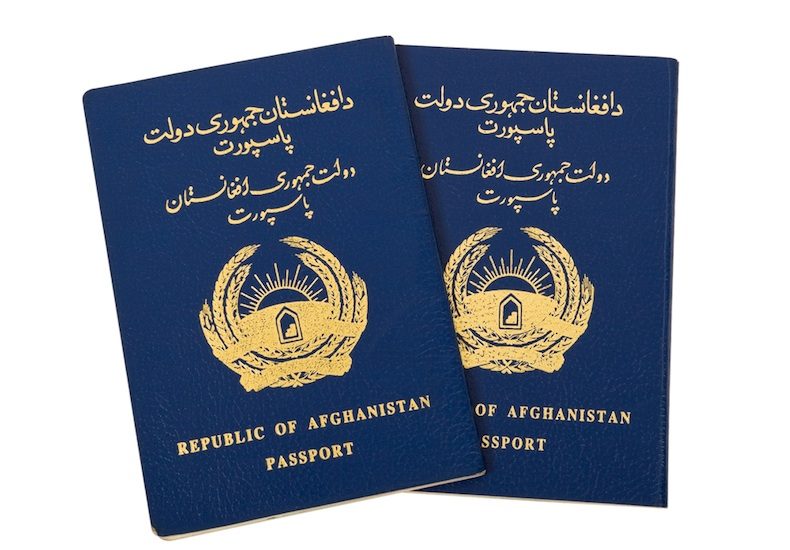 Afghanistan will start issuing passports to its citizens again on Tuesday after months of delays, a senior official said.

Alam Gul Haqqani, the Passport Office’s acting head, told reporters in Kabul they would issue between 5,000 and 6,000 passports a day and women would be employed to handle the processing of female citizens’ documents.

Many Afghans, including those trying to flee the country, have had their travel hampered by delays in issuing passports. The process had already begun to slow before the Taliban took control of the country in August.