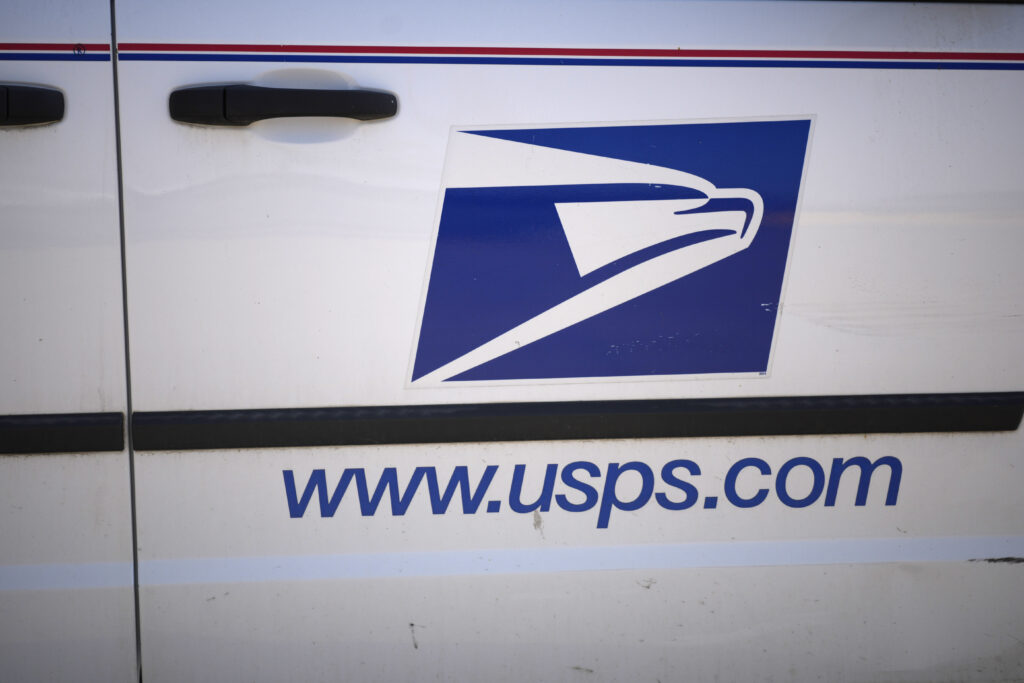 Postal customers can now redeem paychecks in Washington, Baltimore, Falls Church, Va., and the Bronx, N.Y., for Visa gift cards topping out at $500, an agency spokesperson said. Postal officials expect to expand the pilot into a fuller study with more locations and financial products, such as bill-paying services and ATMs, according to three people involved with the program who spoke on the condition of anonymity to discuss sensitive business strategy.

Postal banking has become a Democratic hobby horse in recent years, with activists and politicians saying it solves two problems: the Postal Service’s precarious financial condition and the barriers many U.S. households face to building wealth and accessing their money.

For the nation’s 14.1 million unbanked and underbanked adults, the plan presents a government-backed alternative to paycheck cashing stores and payday lenders, which target vulnerable populations with outsized fees and interest rates.

The pilot program, while limited in scale, represents the mail agency’s most ambitious push into financial services in decades. Though it sells money orders, it dropped most other banking services in 1966. It also signals that top leadership is open to the concept, a senior postal official involved with the program said, despite having some reticence about diving into a new line of business that would require significant technological and personnel upgrades.

Union officials said they expect the program to reach other post offices nationwide after the holiday season. The Postal Service will soon begin advertising the paycheck cashing service, and will use the increased foot traffic during the agency’s peak season to gauge consumer interest and effective price points.

“The well being of the Postal Service – that the people in the country so overwhelmingly support – in the future is partly going to rest on these kind of expanded services,” APWU President Mark Dimondstein said in an interview. “New services will not just have the post office doing well by the people, but will bring in needed revenue.”

The push also puts Postmaster General Louis DeJoy – who has given millions to Republican causes, including Donald Trump’s 2020 presidential campaign – in league with some of his strongest Democratic critics. Sen. Kirsten Gillibrand, D-N.Y., introduced legislation in 2020 to reauthorize a larger suite of postal financial services. She also has called for DeJoy’s firing because of declines in agency performance.

Service standards have fallen sharply since DeJoy took the helm in June 2020 with an eye toward cutting costs and finding new revenue; the mail service has $188.4 billion in liabilities and is projected to lose $160 billion in the next decade.

Partenheimer said the pilot “is an example of how the Postal Service is leveraging its vast retail footprint and resources to innovate. Offering new products and services that are affordable, convenient and secure aligns with the Postal Service’s Delivering for America 10-year plan to achieve financial sustainability and service excellence.”

Nearly 1 in 5 U.S. adults are unbanked or underbanked, according to the Federal Deposit Insurance Corporation, meaning they do not have a bank account or the banking services available are insufficient to meet their needs. A 2019 FDIC survey found that unbanked adults cite the inability to meet minimum balance requirements as the most common reason for not participating in mainstream financial institutions. Others cited unpredictable or exorbitant fee structures, or a lack of overall trust in banks.

Those issues, economists and civil rights activists say, drive households to riskier financial establishments, where interest rates and fees are significantly higher. That means those individuals end up paying more to access their own money.