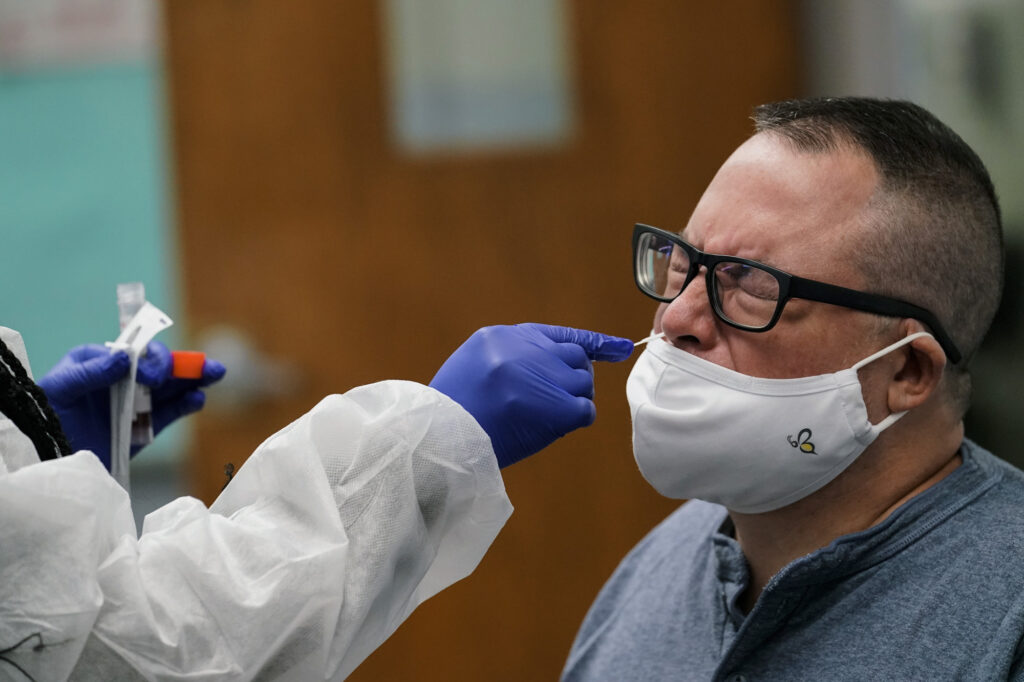 Travis Warner, a 36-year-old Dallas resident, was exposed to COVID-19 last year when an employee of his company tested positive for the virus, Kaiser Health News reported. Warner and his wife were unable to find testing availability near them, so they headed to a free-standing emergency room in Lewisville, north of Dallas.

Warner took a PCR diagnostic test and a rapid antigen test at the SignatureCare Emergency Center in Lewisville, hoping to receive results quickly so he could return to work. He and his wife were caught off guard by the bill they received in the mail afterward — Warner was charged $54,000 for the PCR and antigen tests, which included the ER facility fee. Taxes and additional costs drove the final bill up to $56,384, USA Today reported.

Warner had bought his own health plan from Molina Healthcare via HealthCare.gov, Kaiser Health News reported. Molina was able to negotiate the bill down to $16,915.

Warner’s case is hardly the only one in which a COVID-19 test came with a shocking price tag, though Warner’s bill appears to be one of the higher ones recorded during the pandemic.

Such price hikes for tests, even during a public health crisis, are legal, according to health policy experts.

In one particular instance last summer, a Texas couple, Rachel de Cordova and Hayan Charara, received a bill of $2,479 for a rapid-response drive-thru test administered to their child at another SignatureCare location. The test would have cost $175 out-of-pocket, ProPublica reported.

De Cordova, an attorney who specializes in civil litigation defense and maritime law, told ProPublica that the fine print on documents given to her by SignatureCare at the time of her own COVID test essentially gave the company leeway to charge thousands of dollars in fees, as the standalone emergency room would be considered out-of-network.

An April report by the Kaiser Family Foundation said that these high costs are likely an unintended result of a provision in the CARES Act that says all testing for diagnostic reasons must be covered, including testing for asymptomatic patients and for those without medical screenings.

The policy was intended to help patients and keep the costs of COVID tests-19 from becoming so prohibitive that people stop taking them. But the rule still allows health-care providers to charge steep prices knowing that insurers will have to pay them, according to a report from The Brookings Institution.

Though Warner’s charges were fully covered by his health insurance, he was unsure why they were so high. His wife, who has a different insurance policy, was billed $2,000 for her tests, and her insurance company settled the claim for less than $1,000.

SignatureCare did not immediately respond to a request for comment from McClatchy News.