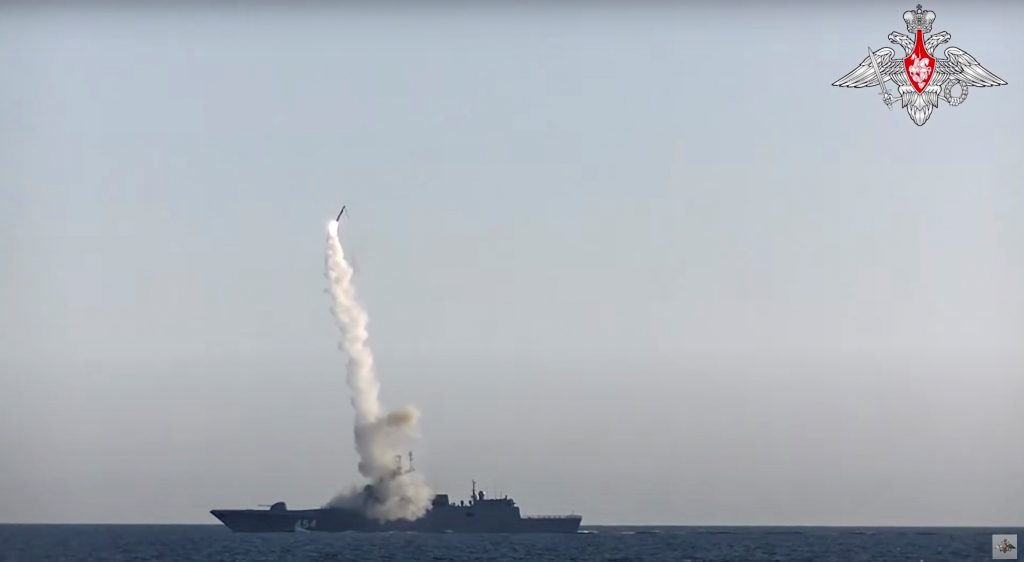 Russia said on Monday it had successfully test launched a Tsirkon (Zircon) hypersonic cruise missile from a submarine for the first time, a weapon President Vladimir Putin has lauded as part of a new generation of unrivaled arms systems.

The Defense Ministry, which tested firing the Tsirkon missile from a warship in July, said that the Severodvinsk submarine had fired the missile while deployed in the Barents Sea and had hit its chosen target.

Low-quality video footage released by the ministry showed the missile shooting upwards from a submarine, its glare lighting up the night sky and illuminating the water’s surface.

“The test firing of the Tsirkon missile from a nuclear submarine was deemed successful,” the ministry said.

Some Western experts have questioned how advanced Russia’s new generation of weapons is, while recognizing that the combination of speed, maneuverability and altitude of hypersonic missiles makes them difficult to track and intercept.

In July, parts of footage showing Russia’s advanced new S-500 surface-to-air missile system appeared to have been deliberately blurred to make it harder to examine in detail.

Putin announced an array of new hypersonic weapons in 2018 in one of his most bellicose speeches in years, saying they could hit almost any point in the world and evade a U.S.-built missile shield.