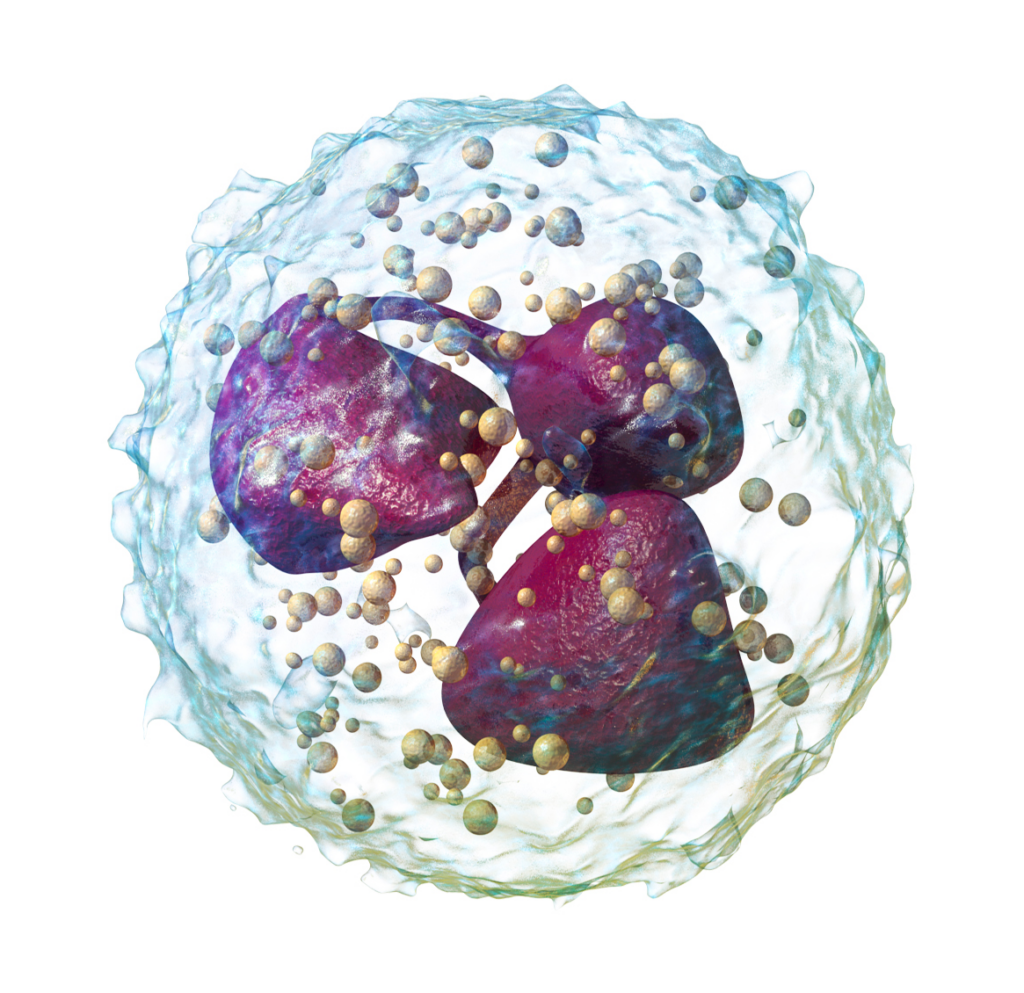 Researchers at Tel Aviv University announced on Monday their discovery of immune system cells that, despite the fact that their primary function is to attack and kill cancer cells, actually act as “double agents” that increase and intensify the aggressiveness and threat of a tumor.

Glioblastoma is the most common type of brain cancer, and one of the most violent and deadly cancers in humans; the average life expectancy of glioblastoma patients is 12 to 15 months from the time of detection.

In the study, the researchers found that cells called neutrophils play a critical role in interacting with the cancerous growth. Neutrophils are immune system cells that originate in the bone marrow, and whose purpose is to “swallow” or kill bacteria and fungi and fight the infections caused by them. “Neutrophils are the front-line soldiers of the immune system,” says Dr. Dinorah Friedmann-Morvinski, who led the research.

“When a tumor begins to develop, the neutrophils are among the first to mobilize and attack it in order to eliminate it.”

Moreover, the researchers found that the process by which the neutrophils change their properties can take place remotely, even before they progress towards the tumor itself.

“The study showed that the change in the properties of neutrophils takes place in the bone marrow itself – where there is no tumor at all: the cancerous tumor is located only in the brain, and from there it succeeds in changing the properties of the cells it recruits,” adds Dr. Friedmann-Morvinski.

“The new findings may also shed light on immunotherapeutic therapies, which have been gaining a lot of momentum in recent years. In one type of immunotherapy treatment, T cells are removed from the patient’s body, processed, and returned to the body with increased healing abilities. One of the major problems today is that even these cells that have been sent to heal are suppressed and their actions stifled. If we know how to change the interaction between neutrophils and T cells so that they are not suppressed, this will have implications for the effectiveness of immunotherapy.”

The study was published in the prestigious journal Cell Reports.