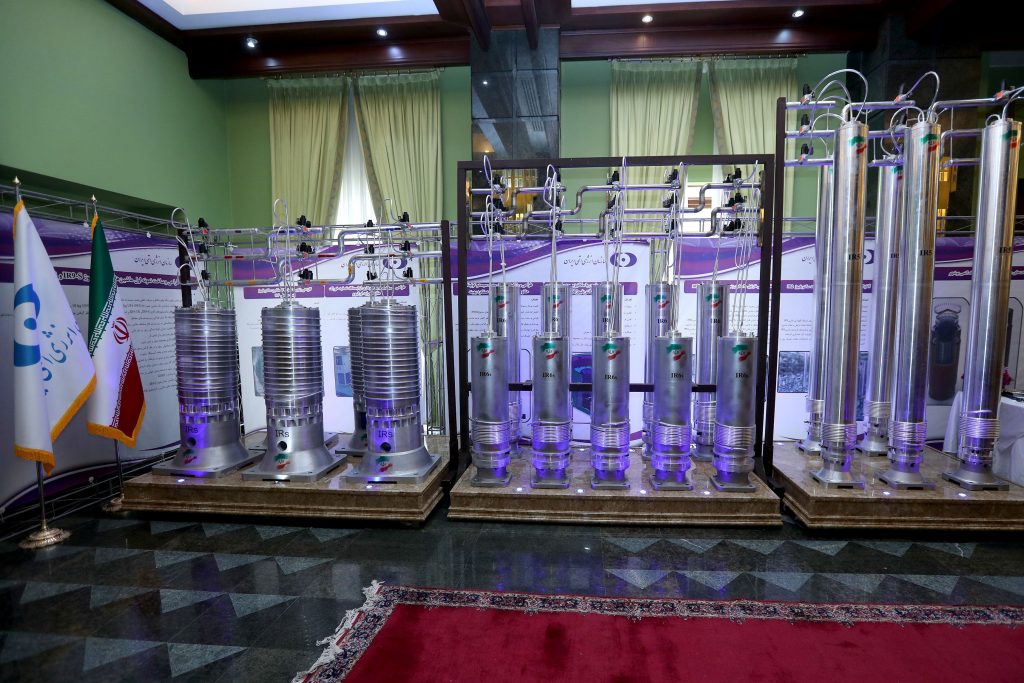 The head of Iran’s nuclear agency Mohammad Eslami accused Israel of carrying out an attack in July on a facility located west of Tehran in Karaj City that produces blades for uranium-enrichment hubs.

“The attack on the centrifuge and research facility was a terrorist act carried out by the Zionist regime,” Eslami said in recorded marks broadcast on Iranian state media and distributed on social media Monday.

He claimed the attack specifically targeted cameras and monitoring equipment used by the International Atomic Energy Agency and insinuated Israel sought to sabotage Iranian ties with the U.N. agency.

Eslami’s comments mark a shift in officials’ previous statements, according to which Iran’s aerial defenses thwarted the attack, preventing any serious damage to the facility.

In July, satellite intelligence firm The Intel Lab revealed the Karaj City facility had in fact been damaged. According to foreign reports, the damage was sustained in an attack last month.

The industrial building used to produce the blades was damaged, and a large section of the roof around 45 meters (144 ft.) long was completely destroyed in the attack, which according to various reports was carried out by unmanned aircraft.

Black marks that appear in the satellite images indicate the structure incurred serious damage, and a fire likely broke out following the attack.